There is nothing new in stating that we live in a digital world but each passing day just makes this belief even stronger. We can book cabs using our phones, make financial transactions, control our home security system through an app and shop from any device. All of this has become real by software which can be altered quickly and frequently. This ability makes it a highly important tool for any organization to find, capture and retain customers.

Technology-driven businesses use the flexible nature of software and its continuous development to drive greater differentiation. These companies use instant feedback from customers for improving the software and this is being done through DevOps. By making sure that the association between developers and operations staff strengthens, it is being made sure that there is an improvement in quality and speed. Also, it is done to make the reactions and forecast the changes in the market better.

This year is being predicted to be great for Dev Ops. Let’s take a look at how.

Most of the large enterprises are familiar with Dev Ops. Initially, small teams use Dev Ops codes to work on discrete projects and after a certain period of time, they start reaping successes. Although you still won’t find Dev Ops being adopted widely in the industry. This results in the slower pace of software releases along with lots of bugs and high costs. 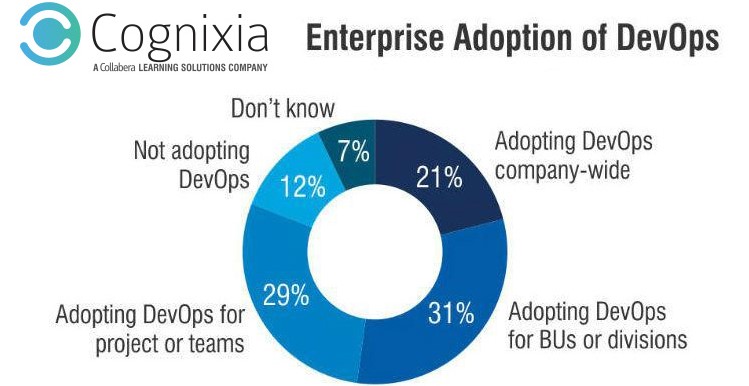 Today when a number of teams are proving the value of employing DevOps practices, C-level executives are also realizing its importance and have begun to align themselves with the IT in order to understand how they can implement DevOps at scale across their organizations. This interest at the senior level is a promising development because the missing executive support was cited as the biggest hindrance to implementation. It requires a fair amount of experimentation and tolerance for failure – something which the organizations might not accept till the time they are sure of a positive outcome.

Gartner has given a statistic according to which at least 25% of Global 2000 companies will adopt DevOps by the end of 2017. In the next five years, DevOps will become a norm for software development.

There are no set standards for DevOps as of now hence what might look okay in DevOps for one organization, might not work in a similar manner with another. This simply means that DevOps involves a certain level of risk and big companies have a major aversion towards risks. Although the smaller enterprises might be documenting wins and scaling out with bigger organizations, success can be a matter of trial and error – an idea which is not very appealing to them.

Integration of Security with DevOps

There were some security breaches in recent times which have made the importance of security quite clear. The above mentioned best practices and testing must be a part of the development process right from the start – thus making it an integral part of the DevOps team.

Although DevOps and Security have not yet integrated fully this year it is predicted that things will speed up at a good pace. As of today, numbers of developers are larger than the application security experts thus it becomes the duty of security to teach how to employ the current practices in an effective and efficient manner.

As the IT organizations start adapting to new technologies it will require everyone to adopt new skills and not just technically but culturally as well. With developers becoming acquainted with the infrastructure and the operations staff getting familiar with the code, it is a given that the nature jobs will change and evolve. 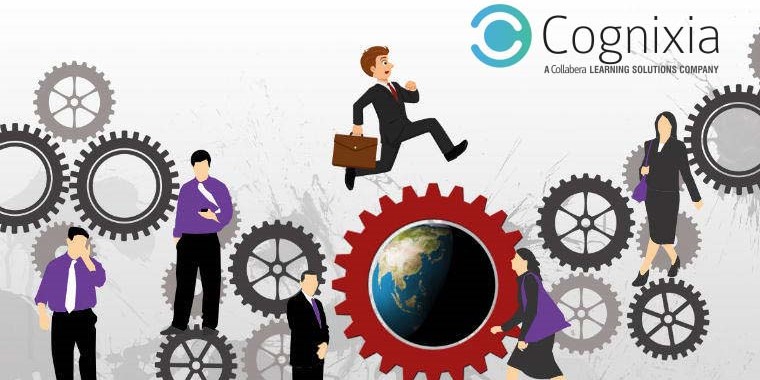 This year the changes will not only affect the development and operations but is also going to impact business analysts, planning teams, and even C-level executives. Roles will gain a wider horizon with the horizontal implantation around products and services – and a number of roles will become a part of DevOps delivery chain.

With such great predictions and active adoption of DevOps across industries, it is quite evident that there will be ample opportunities to grab. Cognixia provides DevOps training as well as Advanced DevOps training courses to take you ahead of your career in the fields of DevOps. Our expert trainers prepare you for the real DevOps job and educate you about this technology in detail.