Data Science is the most in-demand skill in the world right now. The data that is being generated today is ridiculously massive and if it is not analyzed properly, it’s of no use. Data Scientists are the ones who can work with a huge amount of structured and/or unstructured data and extract some meaningful information from it. Data Scientists are not just plain data analysts who use some data analysis tool to analyze data.

Data Scientists need a thorough knowledge of advanced statistics, advanced mathematics, expertise in particular domain/ business and, most importantly, they should know how to code. They should know at least one programming language; the most popular programming languages for data science are Python and R. Both are very powerful languages for analytics.

The data science community is divided into two parts when it comes to determining which programming language is better. One section of Data Scientists claims that Python is better and another section says the same about R. so, its Python vs R

This debate between data scientists about which language is superior is actually creating confusion in the minds of budding data scientists. They cannot make up their mind about whether to learn Python or R or both. Let’s look at some of the major points in this debate.

In terms of the ease of learning, R has a comparatively steep learning curve and python is relatively easy to learn. While R is specifically designed and developed for statistical analysis, Python is a general-purpose programming language. For data analysis, both these languages are the same. Most of the common tasks are now available in both of these programming languages. If it is just about data analyses, either of these languages works perfectly fine.

To know more about the prospects of data science and to know how you can make a career in this field, feel free to contact us. 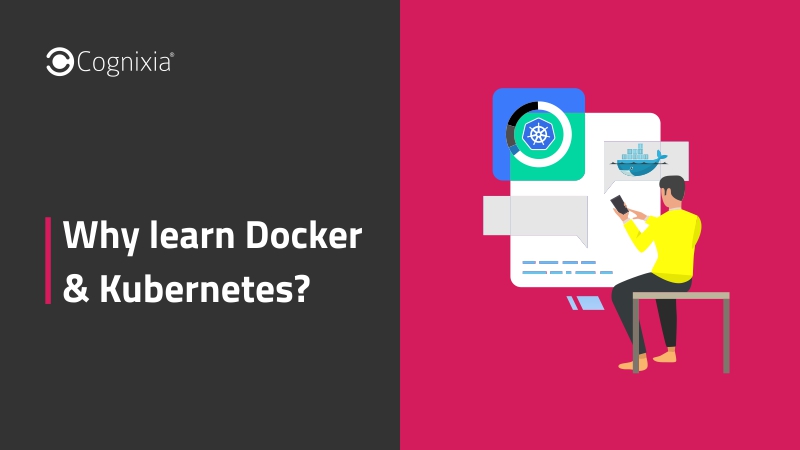