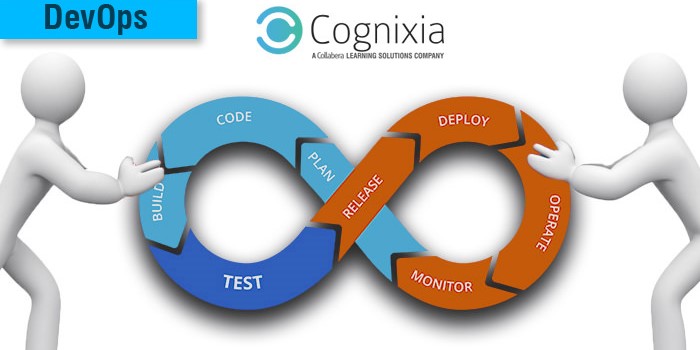 DevOps emerged out of a very straightforward idea that collaborative and coordinated efforts make business works best. This simple idea is responsible for the exponential and hurried growth of DevOps. With the rapidly changing markets, it was necessary for businesses to respond quickly and this new approach has helped them deliver updated high-quality software to reach users quicker than ever before.

This approach requires that everyone from programmers to testers to UX employees and operations work in a collaborative manner throughout the delivery process.

Patrick Debois, a Belgian software developer, planted the seed of DevOps in 2008 at the agile conference in Toronto where he thought there has to be a better way to resolve the conflicts between developers and operations teams in order to get the work done quickly. Debois became a DevOps thought leader and inspired others to come up with the solution of these conflicts between developers and operations teams, which were impacting the overall delivery and quality of the products.

In 2009, at the O’Reilly Velocity conference, two Flickr employees delivered a seminar on “10+ Deploys per day: Dev and Ops Cooperation at Flickr. The seminar was about the constant conflicts between different teams in the software development life cycle, the developers and operations teams.

They proved that the only logical way to build, test and deploy a software is to have an integrated development and operations process. The name of this movement was shortened to DevOps shortly after the conference. First Devopsdays event was organized by Debois in Belgium in the same year.

In 2010, the first Devopsdays event was organized in the United States of America. Devopsdays event soon became a major driving force for the DevOps community and a regular series of conferences.

In 2011, Gartner predicted that by 2015, 20% of global 2000 business will adopt DevOps. DevOps community started building open source tools like Vagrant. 2012 saw the fast and furious growth of application development domain reaching the revenue of $53 Billion. Because of this Devopsdays events became more frequent and the DevOps community started growing.

Since then DevOps has become a necessity in today’s ever-evolving technical world. More and more companies are going to embrace DevOps in order to deliver quality products to their customers in the shortest possible time. A lot has happened since 2008 but DevOps is still in its early phase and DevOps community is continuously making efforts to improve it even further. For further information on DevOps certification training program, or how can you advance a career as a certified DevOps get in touch with Cognixia today. Is the cloud a journey or a destination? How to use Cloud bursting effectively in an enterprise?