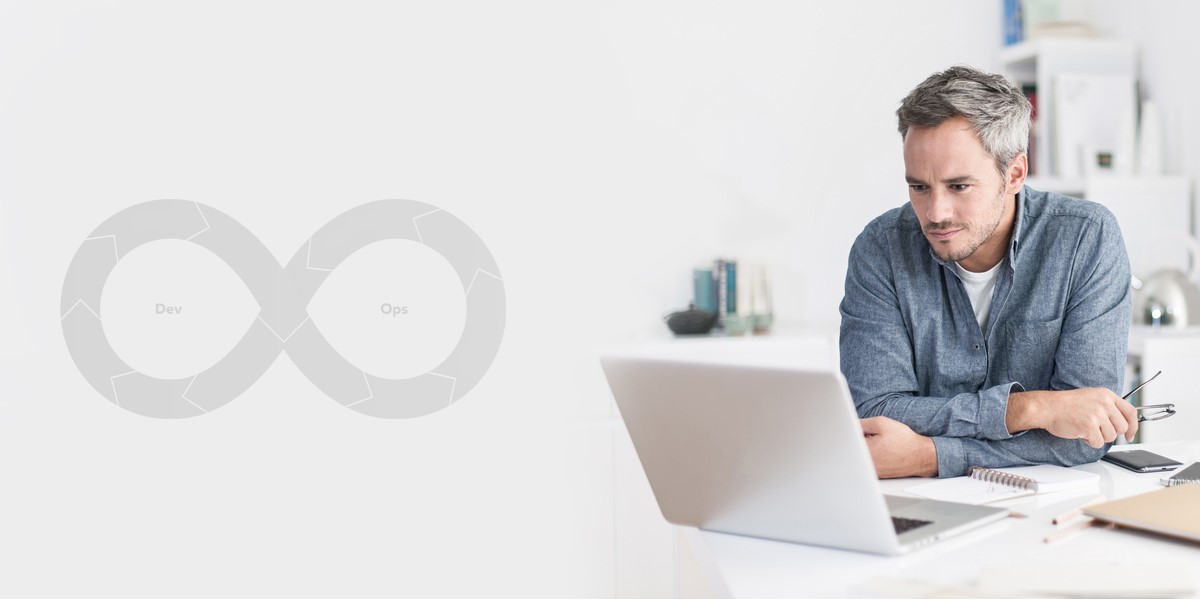 Home / Blogs / How to become a DevOps engineer?

As the world becomes more and more digitalized with each passing day, DevOps is a term just about everyone in the IT domain has heard of and knows about now. It has played a critical role in helping demolish suffocating silos and transformed the way applications are developed. It has also facilitated increased collaboration, reduced time to production & deployment, and made the development and operations team a lot more happening to work in. DevOps has also opened up numerous career opportunities in the domain, becoming an attractive career prospect for enthusiasts.

According to Amazon AWS, DevOps is the combination of cultural philosophies, practices, and tools that increases an organization’s ability to deliver applications and services at high velocity – evolving and improving products at a faster pace than organizations using traditional software development and infrastructure management processes. This increased speed enables organizations to better serve their customers and compete more effectively in the market.

What are the career options in DevOps?

There are many careers you can pursue by specializing in DevOps, depending on your aptitude and areas of interest. Some of the job titles for DevOps professionals are:

In this blog, we will talk about how you can become a DevOps engineer.

Who is a DevOps engineer?

The role of a DevOps engineer is one of the top careers in the field of DevOps. A DevOps engineer is a professional who has a thorough understanding of the Software Development Lifecycle (SDLC) and is proficient in the various automation tools for developing digital pipelines – the CI/CD pipeline. DevOps engineers work with different IT teams to oversee the code releases. DevOps engineers could be developers with an aptitude for deployment and network operations. They could also be system administrators with an interest in scripting and coding who want to get into the development-side roles where they would actively work for improving the planning of testing & deployment.

What are the top skills of a DevOps engineer?

Some of the most important skills a DevOps engineer needs to have include:

Who can be a DevOps engineer?

There is no defined rule about this. Anyone can become a successful DevOps engineer. However, the profile is best suited for you if you have a background in development, operations, or quality assurance. Recent graduates can also build a career as a DevOps engineer.

How to get started to be a DevOps engineer?

Here’s an indicative path that can help you begin your journey to be a DevOps engineer: 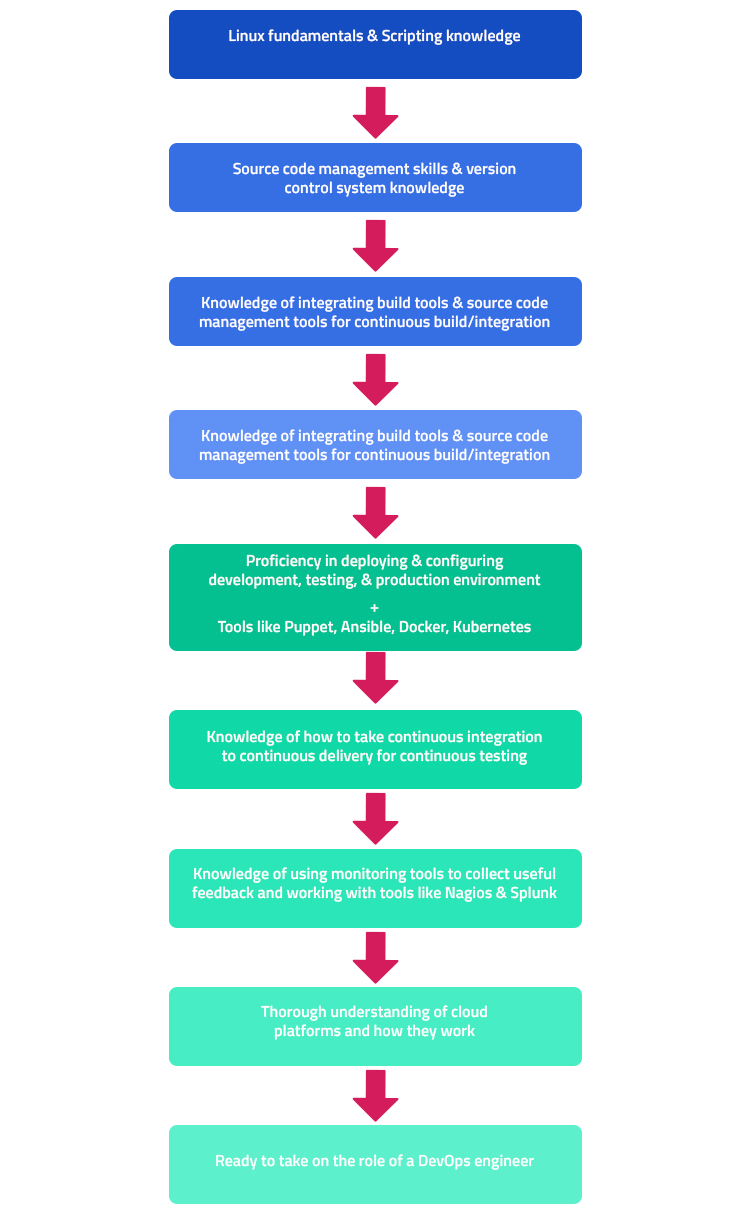 Let’s go over some of these steps in detail.

There is a very huge demand for DevOps engineers, no doubt about that. If you have a solid understanding and knowledge of some popular programming languages like Python, Java, Ruby, etc. it would definitely hold you in good steed among potential employers and set you apart from the crowd. It would be good to know how to debug chunks of code, resolve builds and deployment errors. In a DevOps environment, most of the processes would be automated, so it becomes all the more important for a DevOps engineer to ensure everything runs smoothly.

Understand the fundamentals of system administration

As a DevOps engineer, you would be responsible for building, deploying, testing, debugging, and fixing servers daily. It would be your responsibility to ensure the health of the system and smoothen out any critical issues that may arise. You would also be responsible for automating the important parts of the server and infrastructure deployment. For this, you need to have a thorough understanding of the system administration processes.

When an organization chooses to adopt the DevOps culture, the new systems that get built after the decision is made can follow the DevOps workflow, but what about the older, legacy systems? The organization’s legacy systems would have to be worked on to be made secure, scalable, balanced, and compliant with appropriate backup systems in place. Now, this is hardly as smooth as it sounds and can be quite a tedious process. Legacy systems are generally manual or involve minimal automation, while moving them to a DevOps workflow would be a significant upgrade. As a DevOps engineer, it would be your role to ensure the transition and movement is as smooth and disruption-free as possible. You would need to have a thorough understanding of cluster management software and containerization to make this happen. It would be your responsibility to ensure a smooth integration of legacy systems and newly deployed systems.

What is virtualization? Virtualization is the running of a virtual instance of a computer system in a separate layer abstracted from the actual hardware. With virtualization, large systems can be split into smaller bits, enabling the server to be utilized by more users and more applications, while also enabling isolation of one machine from another. This is an integral part of the DevOps workflow, and a DevOps engineer is expected to have thorough knowledge of enabling and managing virtualization in the organization. For this, at least basic knowledge of public, private, and hybrid clouds is also essential.

Testing is a very important IT function and DevOps engineers need to be well-versed with it. Testing is a step that falls between every two steps taken in the DevOps workflow – from beginning to monitoring. This testing is not limited to the functionality testing alone, but extends to every aspect of the system. One of the key responsibilities of a DevOps engineer would be to perform continuous testing and continuous integration using various tools at his/her disposal.

To get started on your path to be a successful DevOps engineer, you need a good thorough DevOps training. Cognixia – the world’s leading digital talent transformation company offers an intensive hands-on DevOps Plus training covering the latest developments in the field that would help you gain all the essential knowledge and skills to be a successful DevOps engineer. Our Online DevOps training covers:

On completion of the DevOps training, participants will need to appear for an assessment which would evaluate the skills learnt and knowledge gained during the DevOps training. After clearing the assessment, the participants would be awarded with a DevOps certification by Cognixia. Get certified in DevOps today with Cognixia’s DevOps Certification. 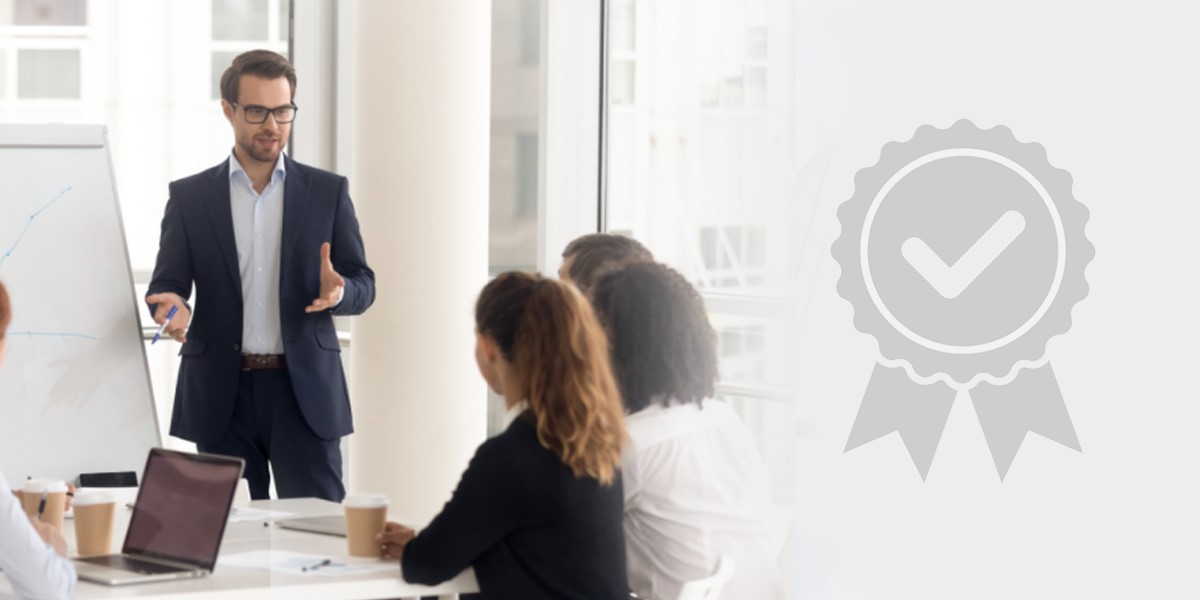 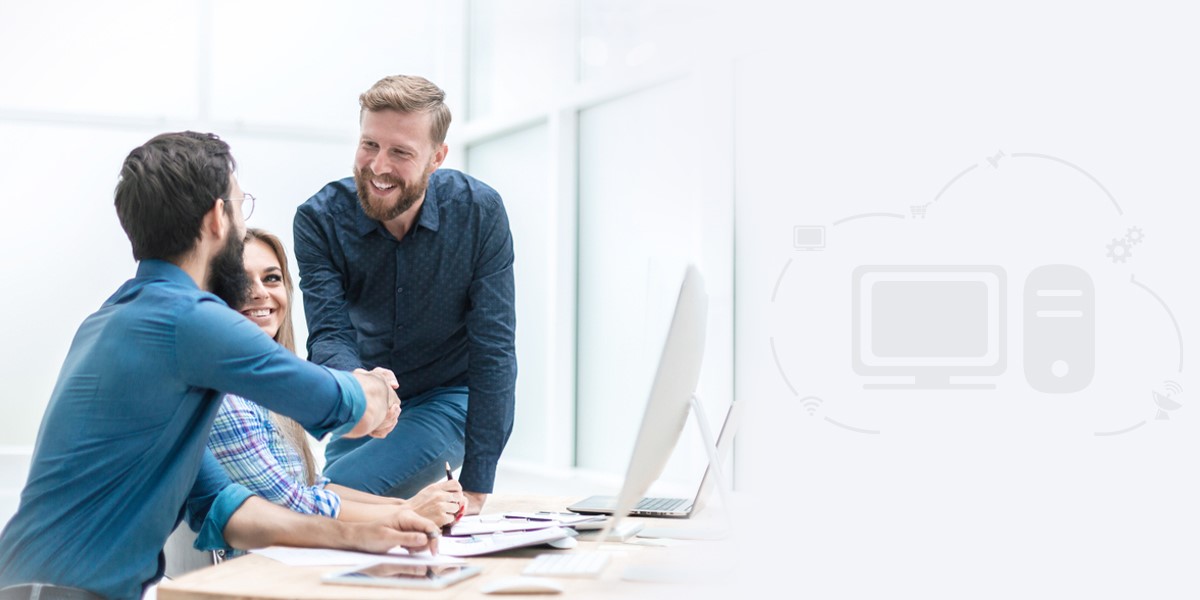