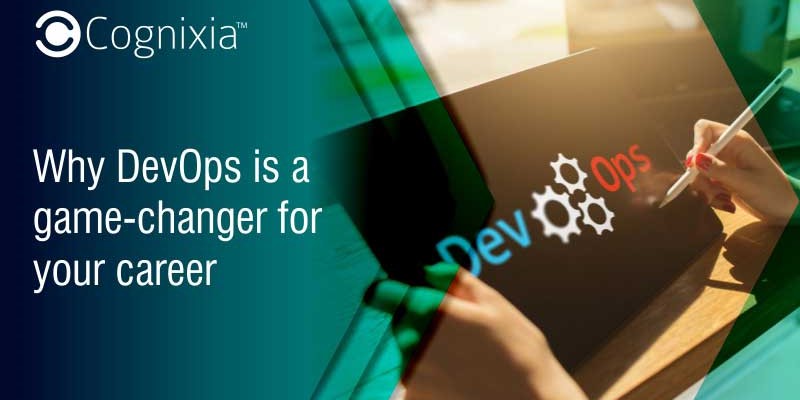 DevOps, the mind behind it

It was the year 2009, in the light of the increasing demand for innovation in production and deployment, the need for a system other than Agile was felt. Patric Debois from Belgium and Andrew Shafer from the US initiated an idea and started developing the concepts of DevOps. And at an event held in Ghent, this revolutionary approach was launched.
This revolutionary approach has been adopted by many companies, such as, Netflix, Amazon, Walmart, Facebook, Sony, Adobe, NASA, Starbucks, and many more. Their success stories have encouraged many more to adopt this approach. The list of benefits differs from company to company. Let us discuss success stories, their approach, and benefits.

A well-known brand for the entertainment industry, Netflix has changed the way we watch television and movies. Providing customers with unhindered online movie streaming was quite a challenge for Netflix. There were hardly any benchmarks to look up to either. Their only improvement mentor was the feedback they would get. They knew there will be continuous updates and changes needed in the software due to the chaos of events, sometimes running parallel or getting shut down! Handling many parallel threads together was difficult in the ever chaotic event medium. Adopting the DevOps approach changed things drastically for Netflix. It eased out bottlenecks in the develop-update-implement cycle. With this, Netflix was able to develop a solid platform that can run in a super smooth manner despite the rigorous event crashes and failures.

Periodically, the application rolls out an update. This update is made on the basis of all the feedback and reviews got online. Every time you find a fault, the application malfunctions or an event gets broken, the feedback is sent to the Netflix team. Based on this feedback, the updates are made, fixing the bug and mending the problem. In this way, the application upgrades to more robust features with every update. All this is possible due to the DevOps.

A leading software company, Adobe implemented the DevOps approach at a time when they were gearing up to explore new horizons of business and were moving to a cloud service model. Adobe was facing multiple challenges with continuous updates and testing of their series of small software. Hence, to maintain the equilibrium, Adobe started using a DevOps platform called Cloudmunch, an end-to-end platform that provides automation and management ease for deployments. This is made possible by the integration of various developers working on a multi-project view that allowed them to repair and mend software effectively. Thus, adopting the DevOps approach, Adobe has been growing in this area in a smooth and effective manner.

According to the Wall Street Journal, after implementing the DevOps approach; a 60% growth was witnessed by Adobe in its application development.
Different organizations have different approaches for DevOps that suits their needs. Irrespective of the approach, the need for skilled talent is undying. To boost their career graph, professionals should consider getting certified in DevOps, which would add immense value to their resume.

Fact: The average pay for a DevOps engineer is Rs. 624,799 per year, and their demand ever-increasing!

Below plot shows the salary distribution of the DevOps positions over the past 6 months up until 15 April 2019. And the numbers are booming!

Take a look at the situation open trends in DevOps

And how much do top organizations pay their DevOps engineers? 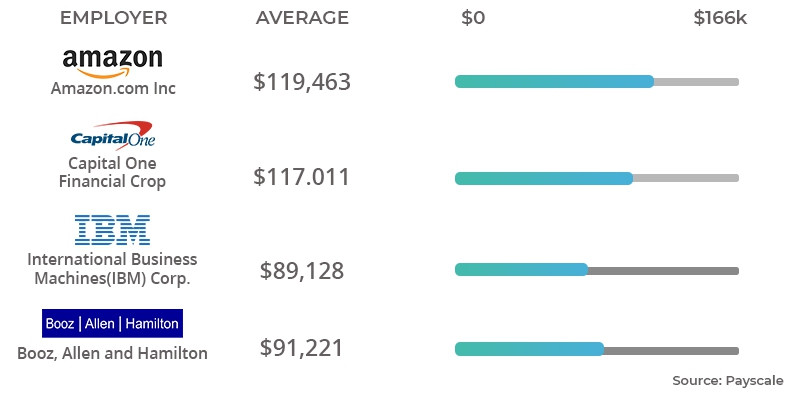 These graphs indicate how companies are seeking skilled talent in the field of DevOps. The rate at which the demand for DevOps engineers is increasing, the supply of skilled professionals is not able to catch up. Hence, whether you are a recent graduate or an experienced professional, mastering DevOps can help you stand out and leap towards a fulfilling, rewarding career.
Popular DevOps job roles include:

At Cognixia, we provide training and certification programs in all leading emerging technologies. With carefully designed courses and highly experienced trainers, our training programs could be the game-changer for your career. Reach out to us today for more information.