The Internet of Things (IoT) is a network of physical objects, devices, vehicles, buildings and other items embedded with electronics, software, sensors, and network connectivity, which enables these objects to collect and exchange data.

Become an expert in Internet of Things with Cognixia’s Self-Paced IoT Training. By the virtue of IoT, we are connecting more and more devices to the internet each day and establishing a machine-to-machine communication mesh. By 2020, the number of devices connected is predicted to reach a whopping 25 billion across the globe. With such a great magnitude of work being done in the field, IoT has become one of the hottest skills for job seekers in recent times. Programmers, Developers, Engineers, and Network Experts are believed to be the primary beneficiaries of IoT.

Cognixia’s Self-Paced IoT Training will teach you the nitty-gritty of IoT. This is a comprehensive training program, which will make you understand the various aspects of this emerging technology. The program is designed in a way so as to walk you through the entire ecosystem of the Internet of Things. The Cognixia Self-Paced IoT Training will teach you about various Cloud Platforms and IoT devices, etc. The training will also cover how to use sensors, microcontrollers, and gateways. Getting participants acquainted with IoT technology and its implications is an integral part of this program.

Looking for more sessions of this class?
Talk to us

Internet of Things has become one of those skills which are highly in demand in the job market. IoT developers are enjoying great careers and the field presents new and exciting opportunities on a daily basis. Given this scenario, the Cognixia IoT Training will usher you into a world full of possibilities.

There are no specific pre-requisites of doing the Cognixia Self-Paced IoT Training. Anyone who is keen on learning the concepts of IoT and is fascinated by this technology can enroll for this program. Also, if you wish for a rewarding career then this is the right place to start with.

Technical & query support round the clock

Do you provide any course completion certificate?

Yes, the course completion certificate is provided once you successfully complete the training program. You will be evaluated on parameters such as attendance in sessions, an objective examination, and other factors. Based on your overall performance, you will be certified by Cognixia. 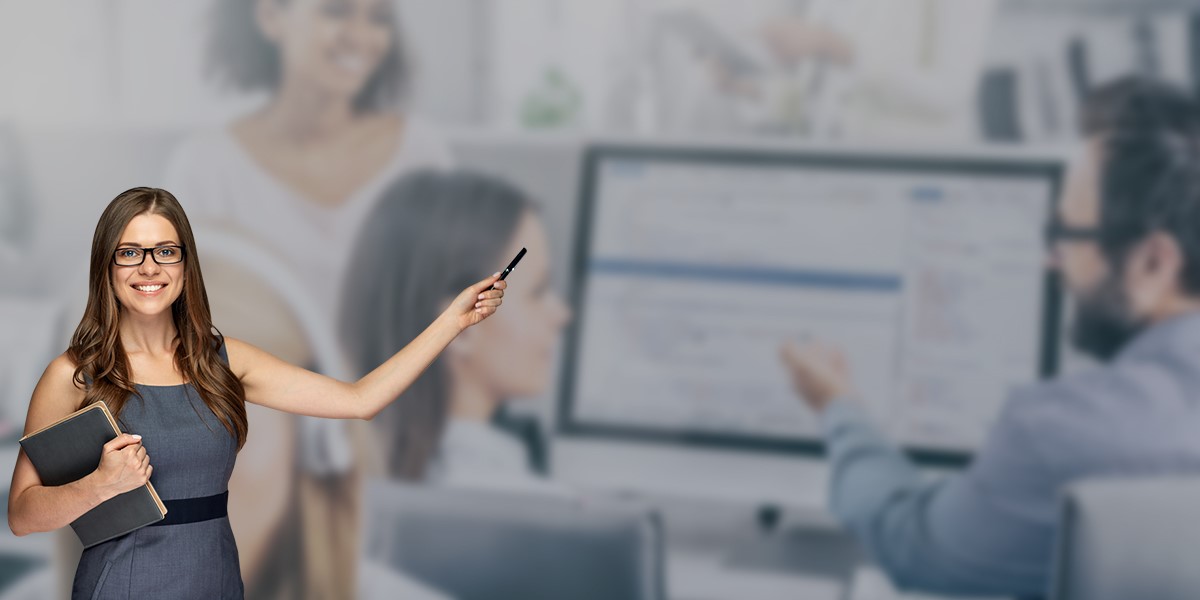 Complete the form below, and one of our career development experts will be in touch soon.

Looking for another session? Reach out to us.