The year 2016 is being predicted as a crucial year for the IT industry and IT practitioners. 2016 will go down in history as the year in which the future of IT escapes the dense fog and comes into clear sunshine as we would see the shape of things to come. The experts believe that cloud being one of the most important and popular of the emerging technologies will undergo a host of changes this year. Let us shed some light on this statement by citing one of the most prominent predictions –

For the longest times, the so-called official vendors have been dismissing the idea of AWS calling it the sandbox of immature users vis-a-vis the SMBs and start-ups. When AWS became too big to be dismissed, these vendors routed to another tangent. Stating that the real users need “enterprise cloud” provided by organizations who “understand enterprise needs.”

This idea caused commotion for a while and we witnessed conference booths sporting signs like “We deliver enterprise cloud” or “Best Infrastructure: Enterprise” over the last few years. The idea was inclined towards suggesting that AWS isn’t competent enough to suffice the needs of an enterprise and that the said companies understand the enterprise cloud needs and provide the infrastructure for it. What “enterprise cloud” really entailed was using “enterprise” gear from Cisco or EMC against a commodity kit by AWS or its allies like Google and Microsoft. We also saw a lot of “enterprise” cloud service providers using software based on VMware.

Now, to understand what was wrong with the idea? Nothing except, the fact, that the IT organizations showed little interest in these “enterprise” offerings. Let us observe some of the actions which validate the above claim. To begin with, HP wound up its public cloud offering. Verizon did a little tip-toeing first announcing to sell its enterprise assets, then retracting the statement and finally going forward with the sale. Lastly, the ongoing Dell/EMC/VMware/ Virtustream saga is a clear indication of how clueless VMware is of its future strategy on public cloud computing with AWS. 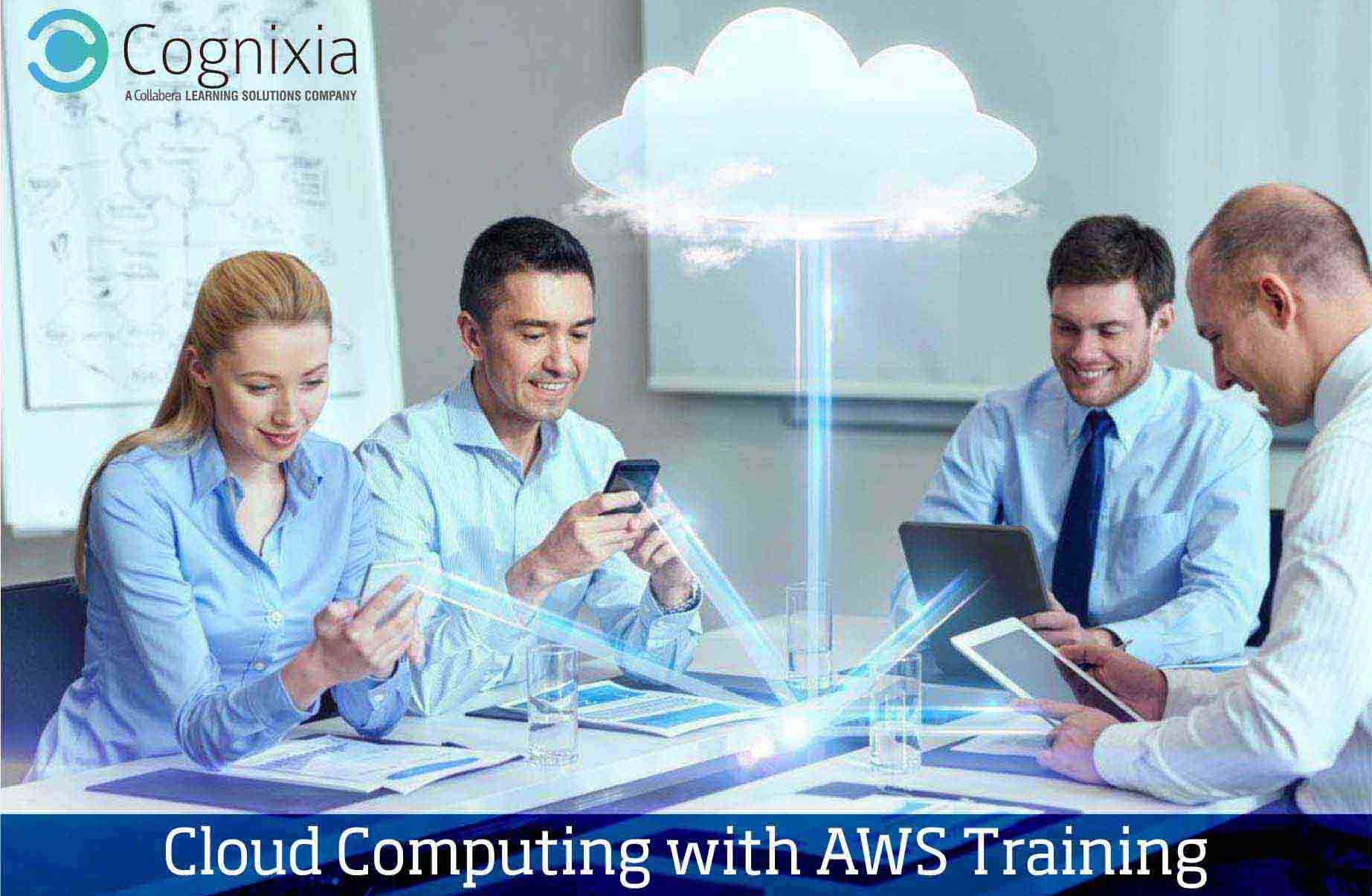 Irrespective how these turn out, it has become quite clear that the amazing future that these companies had thought of for their “enterprise-grade” cloud path has not shaped as it was hoped to. So basically, enterprises were just fine with the “commodity cloud.” After this entire hiatus, it has become clear that there are three major cloud providers – AWS, Google and Microsoft. All of them follow the commodity cloud approach which translates into white box, self-designed hardware and self-developed software control plane. This is the tried and tested formula which is bound to succeed. Any other deviation from this path by a service provider might achieve some success but that would only be from a narrow market niche and the numbers will look minuscule when stacked against the main providers.

We have all the reasons to believe that 2016 will be a death blow to “enterprise cloud.” From here, all ambitious providers will have to stand against the big players. This game will have its own challenges. The significant of the list will be –

To sum up, this year will see even more public cloud offerings closing down, with additional growth being routed towards the dominant providers.

Cognixia has always kept pace with the market and by the virtue of its experience in the IT space has the ability to forecast the trends. We offer AWS training to aspiring cloud developers and professionals. The market is huge and continues to grow each day. This presents great employment opportunities. For a thrilling and rewarding career in Cloud Computing, enrol yourself in Cognixia’s Cloud with AWS Training today. For further information, you can write to us