The Android OS has always faced a challenge with the removable storage in one form or another since the very beginning. But with the advent of the latest firmware Marshmallow, comes a new Adoptable storage feature which lets you convert your SD card option into more or less like a permanent part of the device. The concept is really simple and a majority of the confusion surrounding the idea can be easily cleared. You can easily understand how it works and what it does by keeping some simple things in mind.

The first thing you need to do is to format your SD card to make sure it’s secure. Once this exercise is done, this SD card will only work on this particular device. There is a simple command which can be used to convert any storage device connected via USB OTG to be adopted

But this is not advisable as once a storage device is adopted, it becomes a part of the system and loses its liberty to be removed. Sure, you can physically remove the device but you will get notifications to put it back while applications and services start cashing on your phone or tablet. Once adopted, it becomes an extension of the system. We can derive a conclusion from this that adoptable storage is only useful for mainly two things –

When you insert your SD card into a phone whose firmware has been updated to Marshmallow, it gives you a choice of using the card as removable or internal memory if you go to reformat it. If your choice is of keeping it portable, it acts as any other SD card and you can take it out or swap it between devices at will. On the other hand, if you select internal as an option then things change. The device is encrypted as local and is mounted as a part of the system. Thereafter, it is set as the preferred storage and prompted to transfer data over. Also, the newly generated data is placed on the adopted storage device by default. You also lose the liberty to remove the adopted device or otherwise things go haywire. 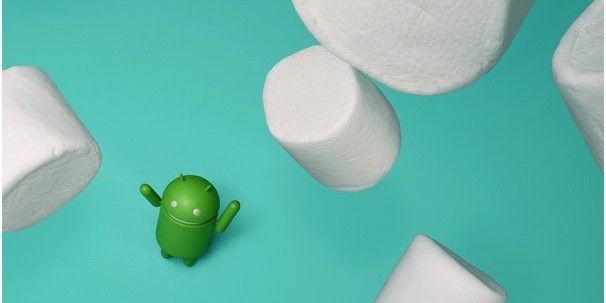 Now, the question arises whether you really want to adopt your SD card as a part of the system? You probably don’t. It is a common understanding among experts that Google made this move with Marshmallow because Android One will be shipped all over the world with limited internal storage and the users might need more space to install applications and associated data. There is no doubt that this is a fairly decent solution for this. But for the majority of the users, our basic need for storage is for things like music, photographs and movies. Hence, we consider it better to use SD cards as portable devices which we can remove and use wherever we want. We also want to keep our applications and data off the card.

SD cards can be read and written upon only finite times. Failures are a seldom occurrence when we use the SD cards normally. But if you start caching data and reading and writing at a higher rate than the card was designed for, then problems will crop up. Android takes care with the formatting and mounting options that reduce indexing but chances are that it will still happen. Having said all this, it would be really interesting to see how different cards perform in this scenario where Marshmallow and adaptable storage are common.

So, this is the latest from the Android arena. Android developers get to work on such exciting stuff on a daily basis. This is the reason why Android is the primary choice for more than 40% full-time developers. This field is exciting and rewarding at the same time. Cognixia’s Android Training is one of the finest training by industry standards and walks you through the entire Android ecosystem. For further information, you can write to us