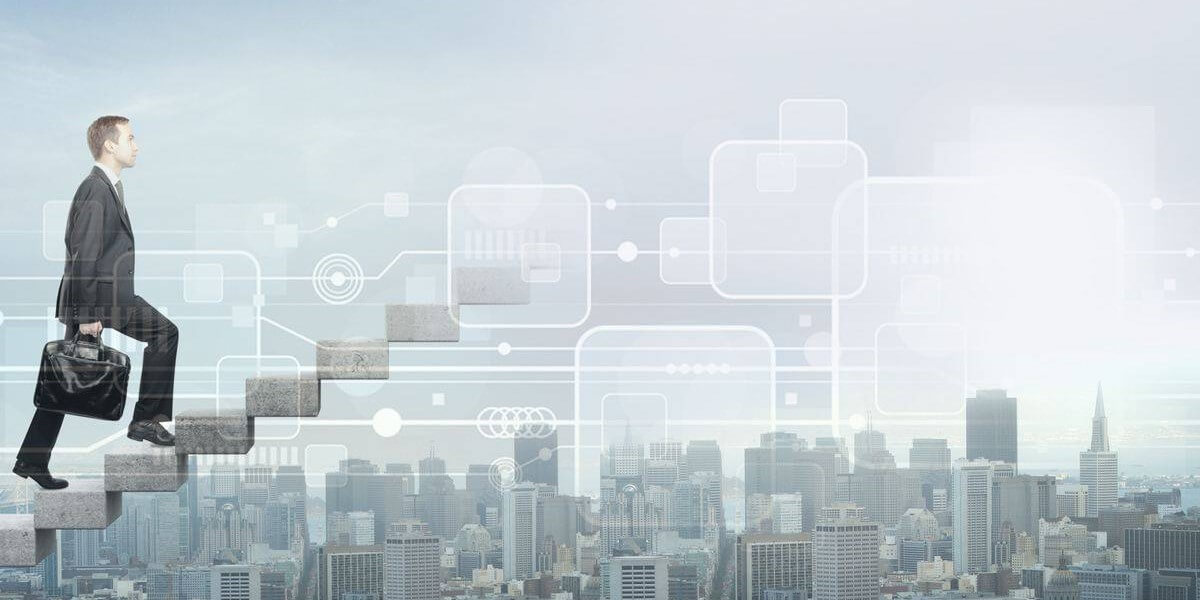 A Career in Cloud Computing

The increase in adoption of the cloud might be scary to some people in IT but most of them see this technology as an opportunity to accelerate their careers and mint money. Although professionals understand what Cloud is and how it works but still it is important to know about certain skill sets which are valued more than others before transitioning into a career in cloud computing.

There are ample reasons for IT professionals to be happy about this technology. In the US alone the number of jobs associated with the cloud is 3.9 Million as of today. Out of these more than 380,000 jobs are in the IT field as stated by Forbes. Being optimistic about finding riches in the cloud is another justified sentiment. The median salary of an IT professional skilled on the cloud platform is USD 90,950. This technology spans across the globe with 18,239,258 cloud computing jobs worldwide out of which 40.8% are in China. Data suggests that there has been an enormous rise in cloud computing use and demand for professionals who can help with cloud migrations. Earlier this year there were about 100 jobs chasing a single qualified candidate. The technical recruiters believe that this disparity will increase by the end of this year.

Primarily there are two types of cloud computing careers which take the stage: IT professionals with cloud skills and IT Administrators with cloud architecture knowledge. Companies which are in need of cloud computing skills or development skills have majorly associated themselves to specific cloud providers like AWS, Microsoft Azure or Google Cloud Platform. These positions are tied to DevOps automation tools and process most of the time and are common in newly created enterprise groups.

With the Docker and container technology trending, the demand for knowledge or experience building portable applications with containers is rising. Knowledge of Docker is a skill which is highly sought after for a simple reason that most cloud providers adopt this container technology. Know-how of container-clustering technology like Google’s Kubernetes and Docker Swarm systems are also in demand.

Roles which require specific cloud computing skills account for the majority of cloud jobs in today’s time. AWS takes the lead as the most sought-after cloud computing skill, closely followed by Microsoft and Google expertise. The demand for AWS talent has witnessed an explosive growth over a six-year period. There are various roles like configuration, development and operations with remunerations in the bracket of USD 110,000 to USD 220,000 depending on the geography.

During the last year, Google and Microsoft expertise showed a slightly stronger growth rate as compared to AWS. This resulted in more jobs being focussed on Microsoft and Google skills. This trend is likely to continue as the companies prefer using a mix of cloud service providers. However, companies like HP, IBM, CenturyLink and Verizon are still in the puddle, creating demand for their own cloud platforms.

Organizations who have cloud architect positions are seeking professionals who have the ability to define cloud – from business requirements to the actual deployment. These jobs are usually found with the companies which are yet to decide on their cloud trajectory and need assistance. it might be defining the use of existing private or public cloud or building cloud from scratch. Generally posted by using keywords like cloud solution architect or cloud architect, cloud architecture job.