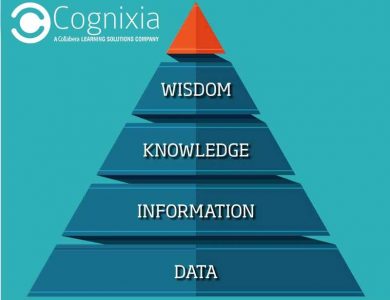 Science is what differentiates human beings from other organisms. And it is this association with science, the most substantial weapon that has enabled mankind to surmount landscapes that seemed invincible. From Stone Age to the Information Age, the progress made by the Homo sapiens has been phenomenal, attributed almost entirely to the disciplines of science and technology. The forever insatiable human tendency to progress further and farther has resulted in many breakthroughs—Data Science being one of them.

Data Science is aimed at analyzing and comprehending actual phenomena backed up by data, in different fields as diverse as one could think of. It is an interdisciplinary field that embraces many other fields such as Mathematics, Statistics, Computer Science, Data Mining, Machine Learning, Database Management, and Data Visualization.

What is Data Mining in Computer Science?

Data mining, also refer to Knowledge Discovery Database (KDD) is a process used by several companies to turn raw data into useful information. For businesses, it can learn more about their customers and develop more personalized strategies. Often time’s data are stored to retrieve later.

The Rise of Data Science as a Discipline

The processes, methodologies, and systems to extract knowledge and insights from data utilizing Transactional, Planning, and Scheduling and Business Intelligence tools have been there for a while. In fact, the business world was at peace with these tools. With time, however, enterprises started feeling these tools to be inadequate. There were two main reasons for this insufficiency:

Thus, the one-size-fits-all approach to forecasting, planning, and decision-making started to become unsatisfactory.

The rise of Data Science, thus, can be attributed to three significant developments since the past decade: 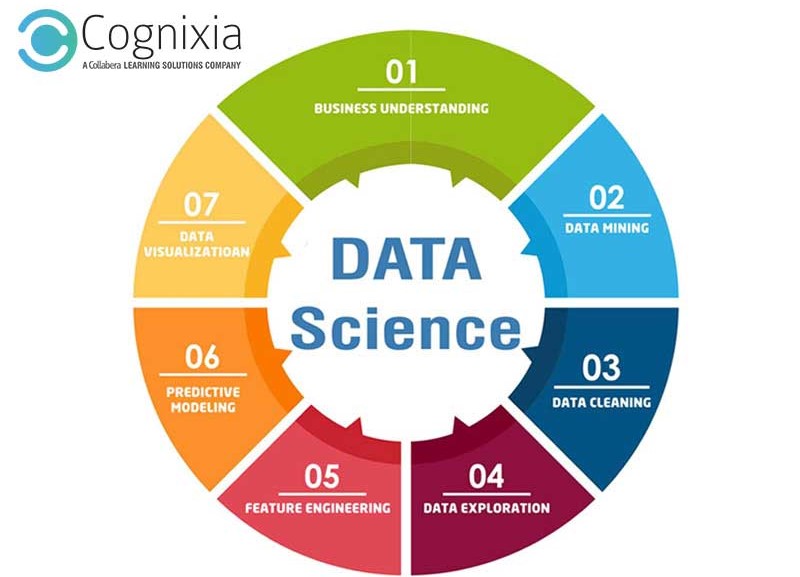 The Job Market for Data Science

In 2016, the average salary for a Data Scientist was estimated to be $111,000. The Bureau of Labor Statistics further predicts that data science jobs demand will grow by 11% by 2024.

The primary law of nature—survival of the fittest—holds true in the technology sector as well. There have been times that have witnessed massive layoffs in the IT industry, and it is going to become starker in the future if professionals are reluctant to evolve their skills. In the corporate world, data has become the new currency that can positively influence every horizontal and vertical sector. Data Science, in such a scenario, can have a far-reaching impact on business. One of the major implications of the adoption of data science in enterprises is the emergence of a range of new skill sets and job roles with lucrative remuneration. Thus, a science that promises to be the Eldorado of the technology world ought to be incorporated in your skill set.

How to Become a Data Scientist?

A data scientist’s main objective is to cleans, manages and organizes well big amounts of data. Before answering the how, it is important to know about the ‘who’, i.e. who can become a Data Scientist? Anyone with a passion to leverage data to obtain valuable insights can become a Data Scientist. You may be from a Computer Science or Programming background, Mathematics or Statistics background, or even from a non-programming background with fundamental knowledge of Computer Science and Programming basics. Your willingness and enthusiasm to learn Data Science and put it to work are that matters.

Choosing the right Data Science Certification Courses to educate and train you is dependent on factors such as basic understanding of the course, personal career goals, individual offerings, and optioning the right training institute for e.g. Cognixia. Data Science Training is not limited to one particular industry. Almost all industries are open, but you should look forward to specializing in the sector of your preferred choice and hone your skills accordingly to make your CV stand out to recruiters. Apart from that, always remember that academic achievements must be complemented well with on-the-job training to become an efficient and experienced Data Scientist. Even without a robust academic achievement, a well-trained candidate can become a great Data Scientist with time and experience, and with the right certified training.

The Confluence of Python with Data Science 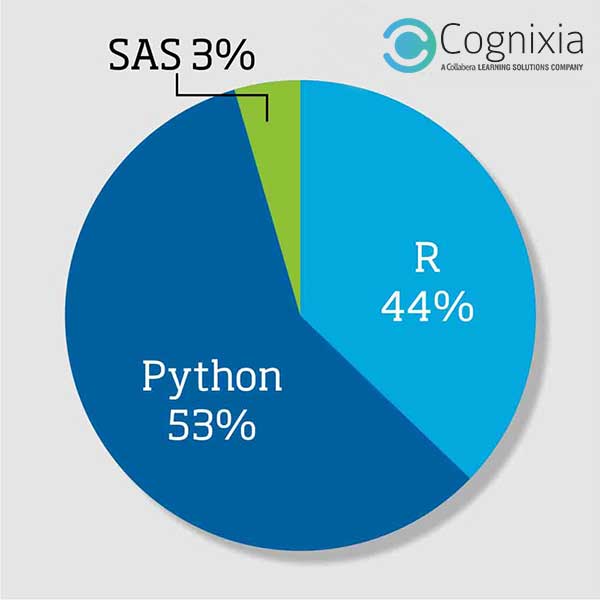 Python, over the years, has been witnessing a consistent adoption by Data Scientists as a tool to count upon. The need for a tool to leverage data into valuable insights in the form of reports and visualization is indispensable for Data Scientists. Python fits well in line with this requirement and offers a great value to Data Science and Machine Learning.

Python has a shorter learning curve with a syntax that is easy to understand. Many experts believe it is the best language to start learning python programming concepts. Python is also highly scalable due to the flexibility it offers to solve problems. That is why it finds itself suitable for rapid development of applications in almost every industry.

Some of the libraries frequently employed by Data Scientists are Pandas, NumPy, SciPy, and Stats Models. Python not only ends with these libraries but has a large number of such libraries which are growing over time as there is also a consistent rise in the community of its users. Python is also replete with libraries for machine learning, graphics, and visualizations.

Cognixia – A Collabera LEARNING SOLUTIONS COMPANY is a professional e-learning company providing IT training and education to students and professionals across the globe in the latest and innovative technologies such as the Internet of Things, DevOps, Big Data, Hadoop, Angular JS, Deep Learning, AI and Machine Learning Courses.

There are three learning modes in which the data science online training are offered:
1. Online instructor-led, 2. Self-paced e-learning and 3. Corporate Training

Our Data Science course covers basic as well as advanced concepts, also incorporating Big Data technology along with the tools such as MapR and Hadoop. A state-of-the-art infrastructure allows candidates to reap the benefits of a well-designed and regularly enhanced training environment with latest updates by experienced Data Scientists.

Technology world today follows a simple maxim: Progress or perish. And nobody wants the later. Enroll with Cognixia and let your Data Science certification speak the language of your expertise.