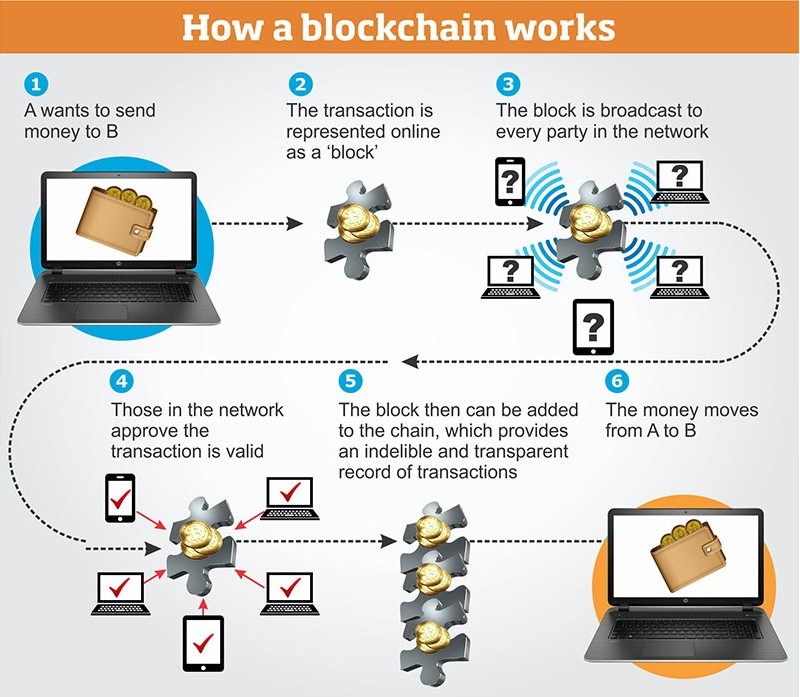 Currently, we use trusted financial middlemen like banks to do any money transaction. But do you think that this will continue in the next generation?

You know the answer to that. With the latest technological innovation and automation, the world is transforming into the completely digital world. The shift from the traditional world to the digital world has already taken over without us realising it. The future has indeed arrived sooner than any of us could think. We are now in the midst of another revolution, Blockchain, a distributed database that maintains a continuously growing list of ordered records, called “blocks.” The new paradigm shift in the financial transaction called, Bitcoin, being the first invention by Blockchain. It allows direct transaction between consumers and suppliers without the interference of third parties like banks and other financial middlemen. CEOs and CTOs, startup entrepreneurs and also governance activists are using Bitcoin money to do business transactions as there are no risks of third-party seizure, no taxes involved, no charge-backs and no unauthorized tracking.

The Blockchain uses a form of math called Cryptography to make sure that records are not counterfeited or changed by anyone else. Cryptography ensures secure exchanges and Blockchain provides the decentralized database which is also called “Digital Ledger” of transactions that can be seen by everyone.

This technology is exceptionally beneficial for every type of transaction that involves value (May it be money, goods and property). The potential uses of this technology are limitless. Big players like IBM, American Express and Goldman Sachs are among the first to invest billions of dollars in Blockchain related projects. In the first half of 2016, venture capital investments were approximately around $300 million in Bitcoin and Blockchain technology. The Blockchain developer Jeff Garzik gave a brief to Bloomberg that there were only about 250 Blockchain experts in the world. Therefore, the shortage implies that these experts can demand high salaries for their work.  A report by the Wall Street Journal also shows that some of the Blockchain developers are receiving approximately $250,000 at giant financial institutions.

But Bitcoin is just the beginning of Blockchain. In the future, Blockchains that manage and verify online data could enable us to launch companies that are entirely run by algorithms making self-driving cars safer, help us protect our online identities and even track the billions of devices on the Internet of Things. These innovations will change our lives forever and it’s all just the beginning.

We are now beginning to understand the disruptive potential of Blockchain technology through Bitcoin innovation and there are many more upcoming applications that will change the ecosystem of this planet. The question to ask ourselves is, “A decade from now, what will our world look like driven by Blockchain technology?” Cognixia is here to offer training in this disruptive Blockchain technology. The demand for this course has skyrocketed. So, get trained at the earliest to be one of those to shape the future.

How to Use ITIL to Move to a Service Culture?

What are the challenges faced by a remote project manager?

Top 10 Best Practices to Make the Most of Amazon EC2

How has the Kubernetes Dashboard Evolved in the Last 5 years?