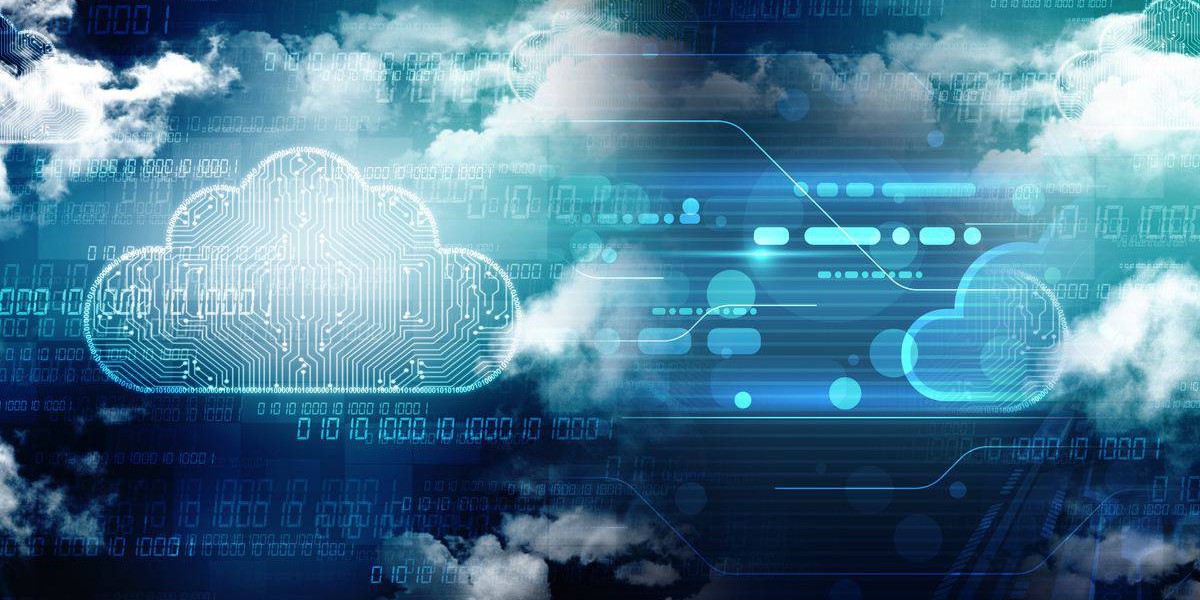 There are a lot of new technologies which the Internet of Things will present in the future – from self-driven cars to self-correcting power fault monitors, to smart cities where sensors on street lamps will be able to alert passersby to look out for a roadblock or an uneven pavement. The utility of IoT is going to be manifold by suggesting the safest routes to the nearest metro station to the nearest restaurants. Now, as a result of so much activity, there’s bound to be a generation of high magnitudes of data which imperatively should be collected, analyzed and transformed into action to achieve its true potential.

Both these requirements have given rise to the debate on the importance of Cloud vs Edge computing. Edge computing refers to a scenario where computing power sits at the place of data origination i.e. at the edge of the network. This is used in industrial applications – from treating wastewater, to oil and gas, to manufacturing plants. This has been the routine for more than a decade now. Whereas, on the other hand, cloud computing refers to centralized computing. It is like the centre of activity where all the action is happening. Data is sent to this place and then, it is put through serious analytics processes. Now, the question arises that which of the two will emerge as the dominant computing platform in the IoT world?

Recently, 451 Research did a study with 615 respondents from the fields of IT and operational technology. These professionals were asked questions based on the deployment or plans of deployment of their organization’s computing capacity for IoT initiatives. More than 36 per cent of these respondents nodded in the favour of an IT infrastructure located at the point of IoT data generation (edge), whereas, a whopping 60 per cent opted for a company owned or leased data centre facility.

The above statement would make anyone suspect of a scenario where companies will end up with an assortment. Industry experts like Christian strongly believe that the roles of edge and cloud computing will be equally important in the world of the Internet of Things.

Edge computing is supposed to become an integral part of IoT applications where critical issues like latency and high bandwidth are in concern. Let’s understand this with help of an example – assume a situation where four driverless cars come to a crossroads simultaneously, which one leaves first? In such scenarios, you cannot afford to have a two seconds delay while the data gets transmitted to the cloud system. Another such scenario might occur in an online live gaming situation. Here, also, you cannot have an edge over other players in terms of time even if it is as small as half a second.

Although one simply cannot deny the benefits of edge computing, still the cloud promises a secure future for the majority of companies in the form of less time-sensitive computing needs and analyzing all the data collected from IoT sensors.

Most of the data which is being created by these sensors are not being utilized to its potential opines an industry expert. The gathered data is either being discarded or put on tape backup somewhere. But now, since we have more analytics tools, we can hope to use this data and can also hope for a rise in the need for cloud computing. These large data centres are not going anywhere anytime soon.

To sum up, we can say that the future of the Internet of Things will have room for both edge and cloud computing. Experts say that these things will always be very tightly linked. It is no longer going to be a world of moot sensors which are only capable of feeding values. Things are going to change drastically. Just wait and watch.

Cognixia is one such academy which keeps its pace with the evolving technologies. We offer great training on IoT as well as Cloud Computing. If you wish to venture into these thrilling and exciting fields, then join our training programs today. For further information, you can write to us