There is a certain degree of digital transformation that the world is going through today. This is going to change the world fantastically. The way we live our lives and the way organisations work will also have a great impact on them from this transformation. There have been various factors which have made the Internet of Things (IoT) alias Internet of Everything a reality. The primary factors being the heady mix of people (read developers), inexpensive sensors, actuators, compute, connectivity and big-data analytics.

There is a never-ending debate on the cost that value propositions bring to end-users. Also, there is a concern about who’s going to bear the costs? Having said this, we cannot ignore the advantages and pervasiveness of these transformations. There are numerous fields where disruptive technologies and business models will generate such opportunities which will result in excellent outcomes for both the end-users and the companies providing innovative solutions.

Everybody would nod in unison when we say that the real Internet of Things (IoT) value-addition originates from deriving actionable insights from compute-intensive data analytics. For a majority of apps and use-cases, it is important to realize this in real-time or close to real-time. When we say real-time we mean no latency with respect to the cloud-based solution is acceptable and the figure has to stay close to the data.

Another thing to keep in mind is that data ownership, privacy and security concerns translate into increased processing at leaf-node in order to minimize potential security breaches or data theft. 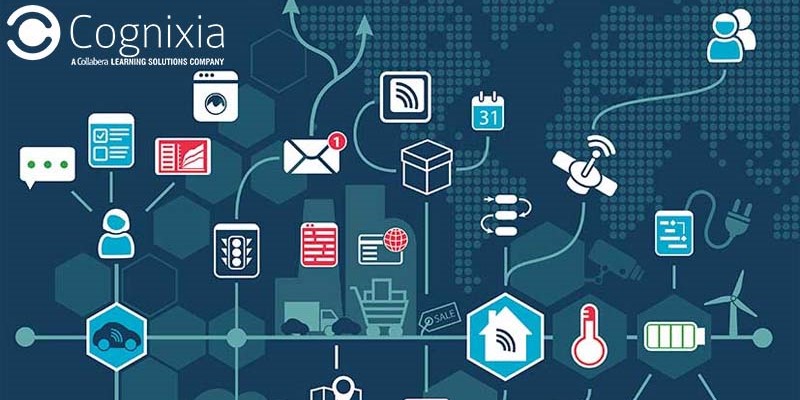 Lastly, not having cost-effective connectivity to upload to the cloud, results in localised computation. A lot of researches have shown that approximately only 15 percent of the data acquired is meaningful after analytics. Thus, it makes no sense to push huge volumes of data into the cloud if cost-effective compute resources can be placed right at the edge. This would facilitate the bandwidth usage across the globe and also, lower the total cost of ownership.

Most of the IoT architectures in the present day are created with a cloud-first approach. One can assume that this is because of readily available compute infrastructure. This approach results in edge devices becoming dependent on the cloud for almost everything. Having stated that, we are tending back to device-based compute platforms for most of the Internet of Things (IoT) use-cases. It will be imperative for these use-cases to have high-end processing at the edge.

Nowadays, it is not necessary to offload the heavy-duty processing to the cloud. One might wonder why? This is due to the compute capabilities of smartphone app processors which have surely come a long way. It sometimes gets hard to believe that these smartphone processors are more efficient than the supercomputers we had ten years back. These processors have become more cost-effective (considering the giant economies of scale), have varied compute resources on that tiny chip and are easy to integrate. They, thus become a perfect fit for the IoT edge compute device.

The present-day battery operated smartphone applications are some of the most demanding from compute and power consumption requirements’ points of view. Latest updates in mobile technology along with the continuation of Moore’s law has enabled them to run even the most sophisticated AI/machine learning algorithms which earlier required uploading of data to the cloud. There was a statement made by Chris Anderson, CEO – 3D Robotics where he said, “The personal drone is basically the peace dividend of the smartphone wars.”

If you look at a drone from inside, it would look more like a smartphone from inside than like an aeroplane. This design eases the functions like auto-pilot and running CPU intensive algorithms such as navigations and avoiding collisions. Besides these, the smartphone technology can be effectively used for Internet of Things (IoT) devices which require high-end computations at lower costs. Chip-sets with built-in connectivity act as the bonus.

Internet of Things (IoT) is not just a buzzword anymore. It is slowly and steadily becoming a part of our day-to-day lives. Cognixia provides one of the finest training on IoT. People who wish to become IoT Developers and venture into one of the hottest in-demand careers. For further information, you can write to us