There is one question which repeats itself each year. What’s new with IoT? Is it going to become bigger? A report from Gartner suggests that it will. The report states that in 2016, the total services spending on IoT will be 235 Billion USD which will be 22% more than it was in 2015. There is another analysis by Gartner which suggests that the total number of connected devices will reach 6.4 Billion compounding a 30% growth from last year and this number will reach 20.8 billion by 2020. This Internet of Everything phenomenon is so volatile that no one can tell what it will look like in a year’s time. Yet there are certain trends which we will witness during 2016 –

Smarter and faster Bluetooth is one such trend which will come to the fore this year. This will happen in the form of the longer range, higher speeds and mesh networking. It is being predicted that the range of Bluetooth Smart technology is set to increase up to four times. Now you will be able to enjoy a 100 per cent increase in speed and deliver fast data transfers. The most thrilling part will be to watch mesh networking connect Bluetooth devices in networks that can cover an entire building or home. Bluetooth will also have its share of industrial automation, location-based services and smart infrastructure.

It is one thing to automate the factory or production process using the Internet of Things technology but what about the workers? Today, everyone has a smartphone and with smart wearables becoming the next “in thing” it is just a matter of time that the office space will transform into a connected ecosystem. There will be data harvesting apps which intimate the workers about the traffic conditions on their way to meetings. The day isn’t far when you will be able to track your colleagues’ movements inside the office with the help of custom-made apps. The Internet of Everything includes people too.

Beacons mean that apps are able to open in the right place. Let us take the example of a technician approaching a site to fix an electrical problem. The app will open on the right page displaying the information about the problem and tools that the technician would need to address to that specific problem. Apple’s iBeacon works better for proximity awareness on iOS devices. With Google’s new Eddystone developers or organizations will be able to use single SDK in their apps. This year will see the advent of interactive discovery apps for events that use beacons e.g. Discover.

Wearable technology is used to measure the vitals of patients has become as common as mineral water. Now, as this technology is being used in homes, it will change the face of the “doctor-patient” model. But the emergence would be the trend of putting sensors inside the human body. This is where innovation would kick in as anything that enters the human body should be battery-free, ultra-low power wireless sensor technology. These implants are now being used to wirelessly monitor – from Bluetooth or NFC-connected phones – orthopaedic implants. The sensor market in consumer healthcare is predicted to reach 47.4 Billion USD by 2020.

With such great magnitude and emerging trends, IoT is most definitely one technology that is going to change the world for the better. It also presents plenty of opportunities for developers and people who aspire to make a career in the field. Cognixia’s IoT Training educates you on its nuances and nitty-gritty of the business. 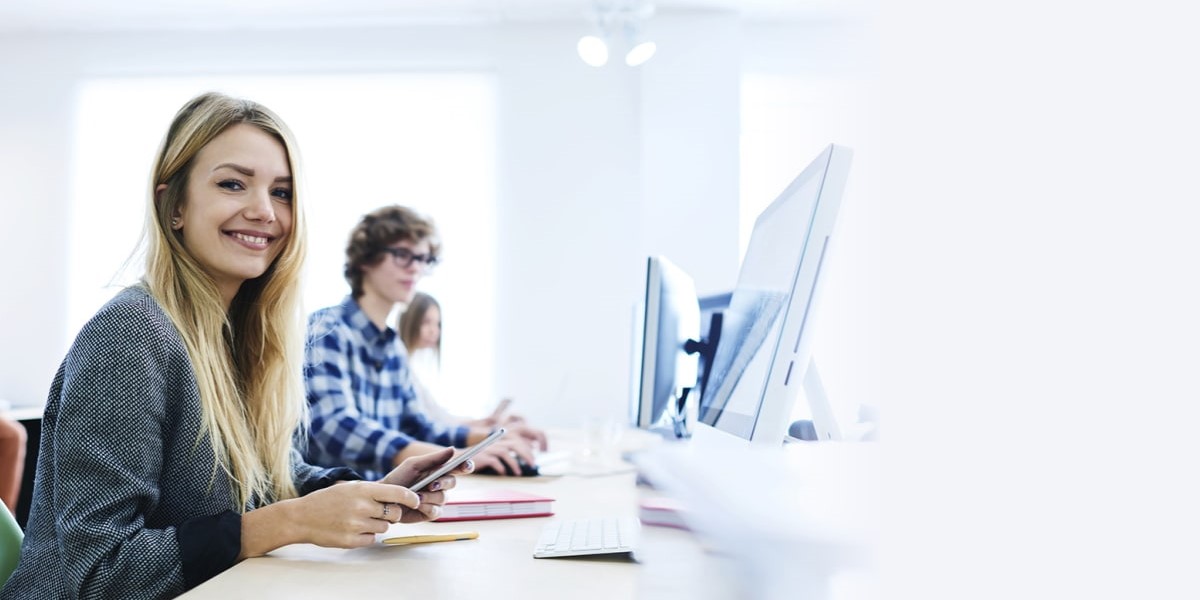