We are all part of this era knowingly or unknowingly called the Internet of Things. This promising technology is expected to be ten times more impactful than Information Technology. It is going to transform the way we live, work and act. IoT is about extending the competing and communication capabilities to mundane objects, not normally considered as computers.

There are four capabilities that need to be embedded into mundane objects to enable them to get connected with each other and seamlessly share or exchange or share data and signals. These capabilities involve sensing, computing, actuation, and communication.

The term “Cognification” means embedding Intelligence into mundane objects. These objects include a washing machine, wristwatch, cars and many other machines could be connected to the Internet once we embed 4 essential capabilities into them.

It is predicted that by 2020, more than 100 billion devices will be connected to the Internet.

There are 3 chief key factors that are responsible to bring IoT to reality. These factors are

However, there are some critical issues and challenges that need to be addressed to make IoT happen.

Current IoT landscape seems to be highly fragmented. Outstanding concepts based on IoT have already come up that involve Amazon Go and Google’s driverless cars. This smart and intelligent environment can be implemented by building an automated home, infrastructure in a city, an entire city, and even a planet.

Cognixia is here to build your future in this exciting IoT career. Enroll with www.cognixia.com and be a part of Cognixia to explore vast opportunities. 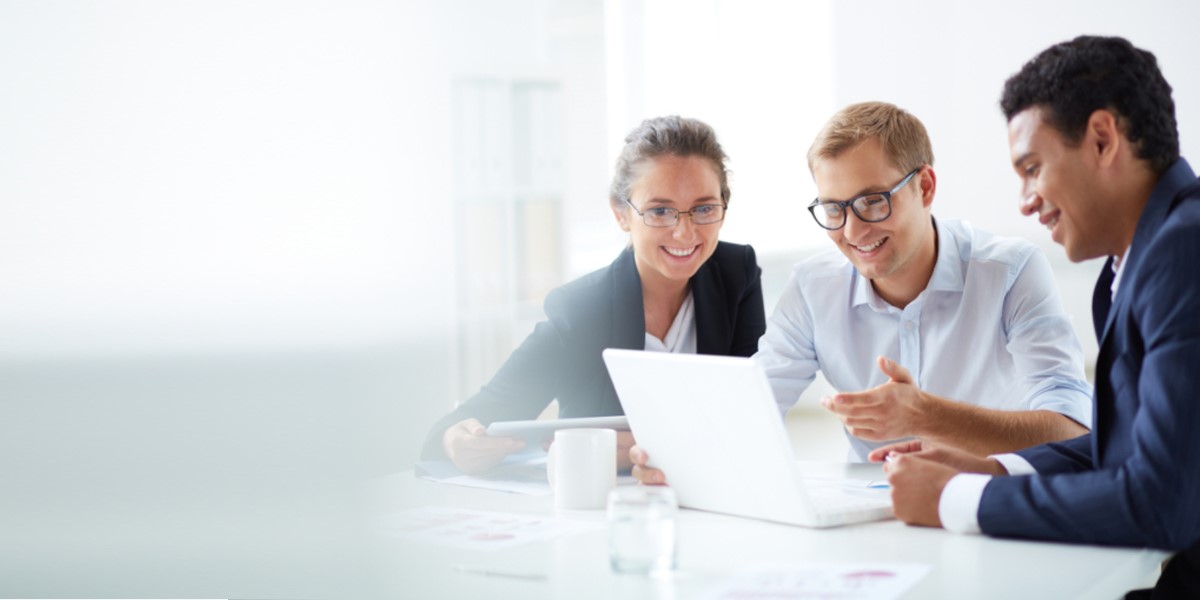 What is Incident Management in ITIL? 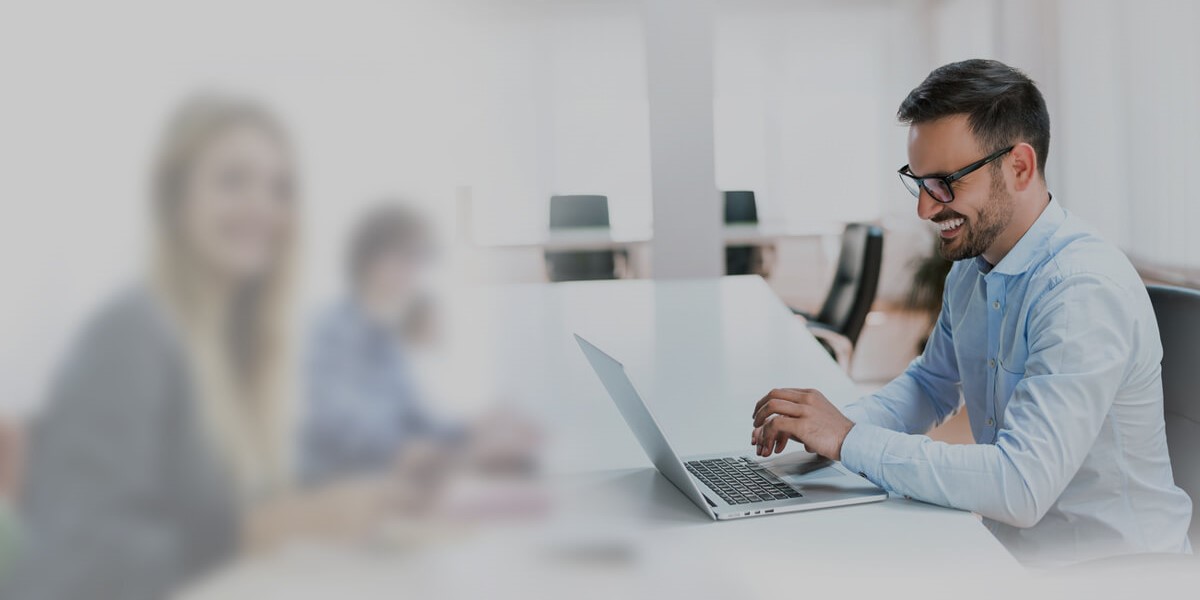 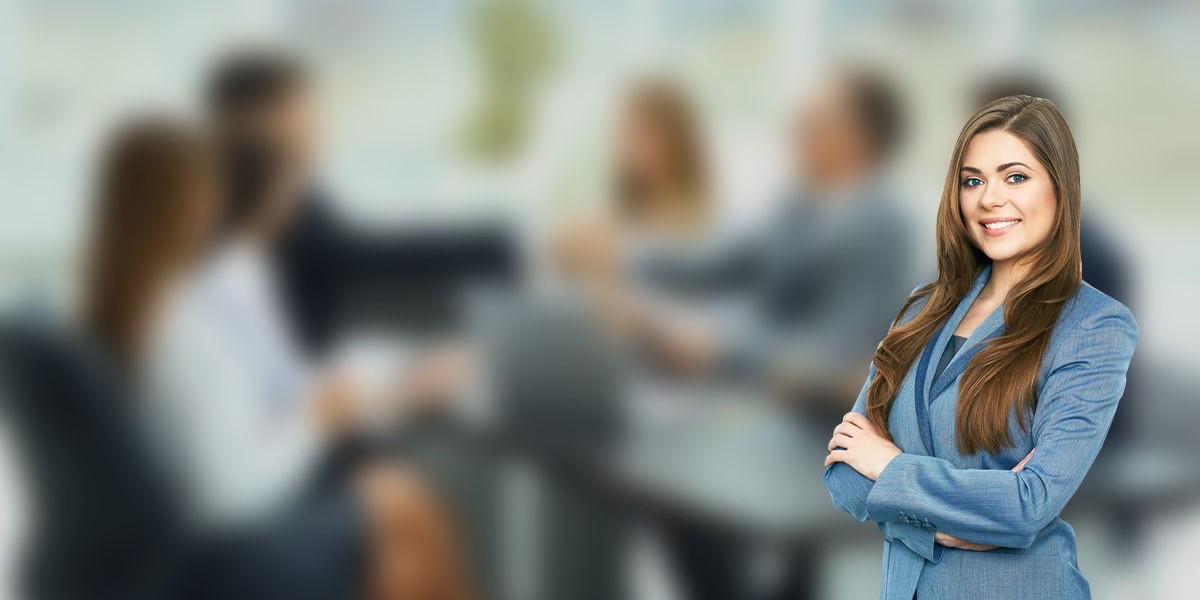 Please fill the details below.