A long time back, in 1926, a family emigrated from Ireland to the USA. The family was not rich; in fact, they were jobless during the time of depression in the US. The father worked as a clothing labour organizer and the mother was an activist at a women’s suffrage movement. In 1927, they gave birth to a boy, named John. John was a child prodigy so despite starting his schooling late due to child illness, he finished it early.

While in school he developed a deep interest in Mathematics and joined BS program at CalTech with an intention of becoming a professor in mathematics. He graduated in 1948 and further moved on to pursue his Masters. In 1951, he received his Ph.D. in mathematics from Princeton. Via Dartmouth and MIT, he became a full-time professor at Stanford in 1962, where he remained until his retirement. 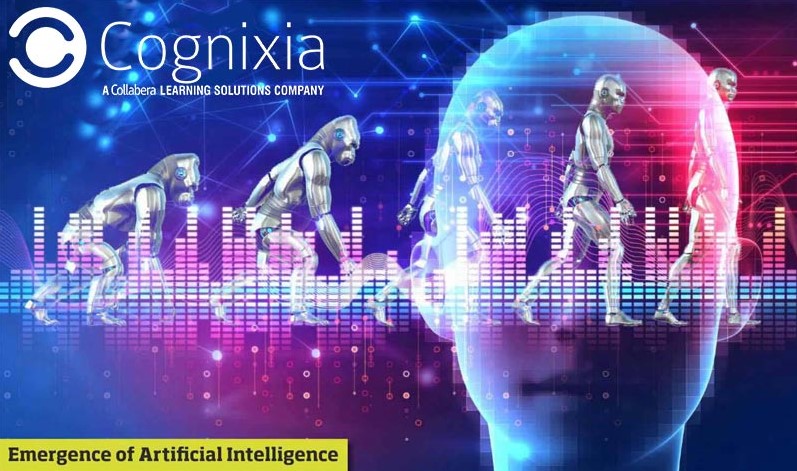 His research was ignited after attending a conference on “Cerebral Mechanisms in Behaviour”, and so began his quest to develop machines that could think like people. His research was based on the objective to explore ways to make a machine that could reason like a human, was capable of abstract thought, problem-solving and self-improvement. He believed that “every aspect of learning or any other feature of intelligence can in principle be so precisely described that a machine can be made to simulate it.”

AI or Artificial Intelligence will change the world. This phenomenon is also referred to as the fourth industrial revolution.

But AI is not a technology of the future, it is all around us today!

But these are only humble beginnings of AI and there’s much more to come. Analysts believe that one day AI technology could be your lawyer, accountant, and your doctor.

But how can a machine recreate the technical human expertise acquired over the many years? Where accuracy and safety are critical matters, can we confidently rely on robots?

The answer to this is that companies like Google, Amazon, IBM, Microsoft, Uber, Facebook, Apple, Skype, Salesforce, shell and many emerging companies are investing millions of dollars to make this phenomena work.