The Internet of Things (IoT) growth story has been phenomenal. Every great story, however, has a dark side. With the huge number of devices becoming online day in and day out,  reaching the figure of billions, hackers spot the Eldorado to plunder—causing security breaches, privacy violation, loss of data and information for businesses, impairing infrastructure, and sometimes even health and medical disasters. Is there a way to eliminate or at least mitigate such damages? 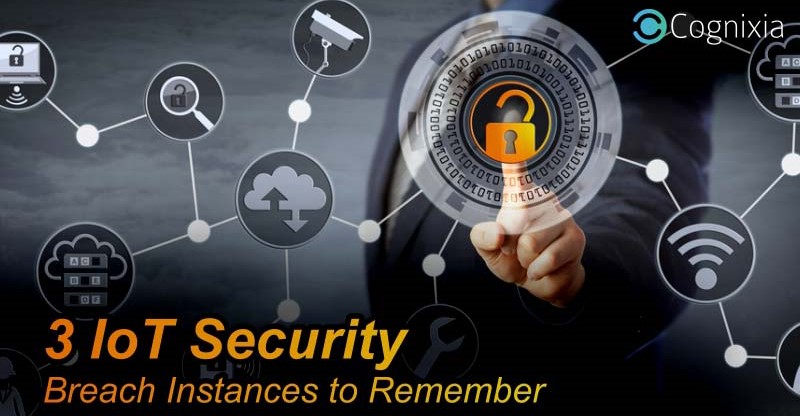 Voices from the world about IoT Security

3 instances that interrogated the security of the technology world

In this war of hackers v/s responsible IoT community, the latter have to be geared up all the time since for a hacker, success means breaching the system once or more, but for all of us, the white shaded IoT community, success is a consistent journey in which we have to outwit the hackers all the time.

The list although conclusive, is not exhaustive. Online training and certification in IoT security can transform individuals into IoT security professionals, and corporate workforce into elite IoT security specialists. With such a formidable security workforce, breaches of the type discussed above will become a thing of the past not to be repeated again, and foiled out before surfacing.