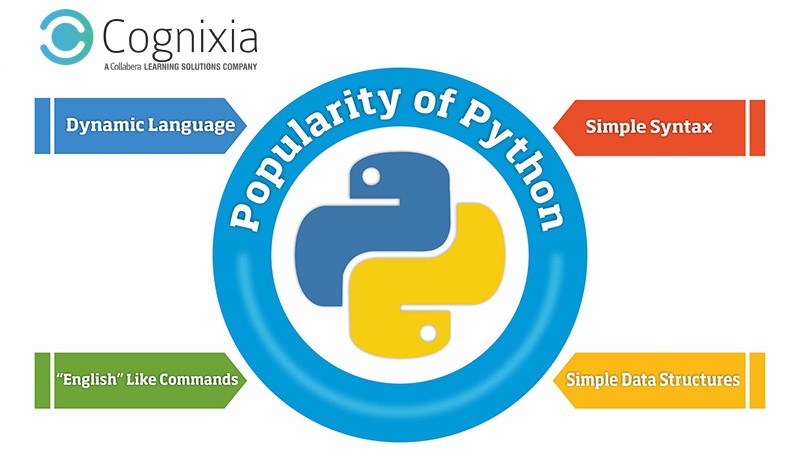 There are so many programming languages today that it gets very confusing for professionals to decide what language do they want to code in? First, it entirely depends on the demand of the project a person is working on. Second, it also depends on the interest of the individual, what language they feel most comfortable with. And third, the ease of use, which language is the easiest language to use.

Because of all these reasons python is on the path of becoming the most popular languages. Python is probably the easiest programming language to learn. In Computer science courses across the globe, python is the first introductory language taught to the students. Also, for data science python is the best language.

If you need more information about how can you learn python and what are the opportunities related to python language, please feel free to get in touch with us