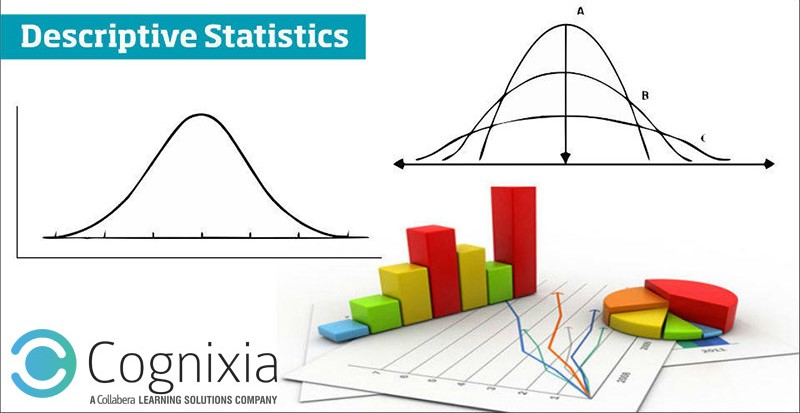 Statistics has suddenly become one of the most sought-after specializations with the emergence of data science as the best job of the 21st century. It’s not that statistics was not important earlier, but today it has reached altogether a new level. In this article, we will talk about the basics of statistics.

Descriptive statistics include the following details about the data

Depending on what exactly you’re trying to describe, you will use a different measure of central tendency. Mean and median can only be used for numerical data. The mode can be used with numerical and nominal data both.