It requires childlike naivety to adhere to the pressures of innovation because when belief meets proof of concept, magic is created. Tech geniuses have been trying to pull off a Houdini since quite some time now, with what is famously known as IoT- Internet of Things. IoT is the infrastructure of the information society. 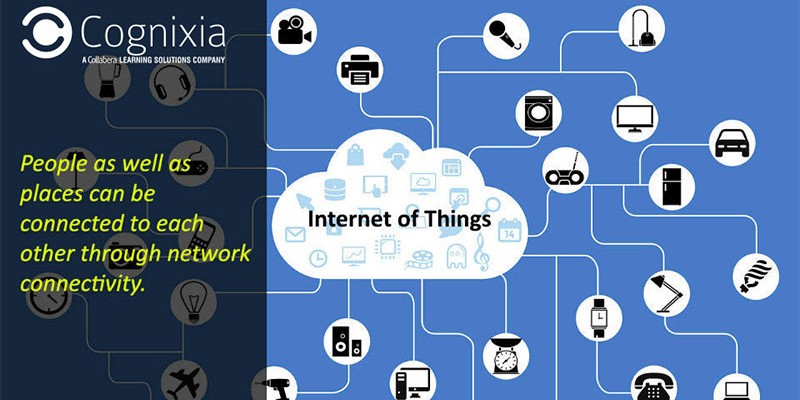 So, what exactly is this trick we speak of?

In as many words, IoT talks about a possible scenario where physical objects, people, as well as places, can be connected to each other through network connectivity. For the people who find extensive definitions exhaustive, simply put it is using the internet to connect inanimate objects to each other and to you.

Enterprises are leading the Internet of Things Innovation, the number of connected devices on the Internet will exceed 50 billion by the year 2020 – Cisco.

Imagine a world, where your fridge informs you that you are out of milk or your toilet about the low stock of toilet paper. A world where your car is synched with the traffic lights in the city and knows when to slow down, stop and start. Internet of things has the potential to make your life better.

Sounds like the plot of a sci-fi movie doesn’t it?

There is more to an Internet of things than the simple pleasures of micromanaging one’s life, it can potentially change the way we look at things. The simplest way to understand how big this phenomenon is to relegate to the numbers, according to a survey by HP, it was estimated that almost 10 billion devices are connected. A number which is said to increase rapidly in the coming years.

Let us look at few of the real world application of the revolutionary tech:

Wow, this sounds great. Then why isn’t everyone equally excited about it?

The digital world is still seen incapable of its own protection with cybercrime increasing and data theft becoming common. Thus, with IoT comes security concerns but as they say, never let the fear of the unknown hinder the good that can come out of it. Cognixia a digital training company provides a diversity of IoT Courses to stay ahead of your career path. Get in touch for more information on how can you make a career in the field of IoT.