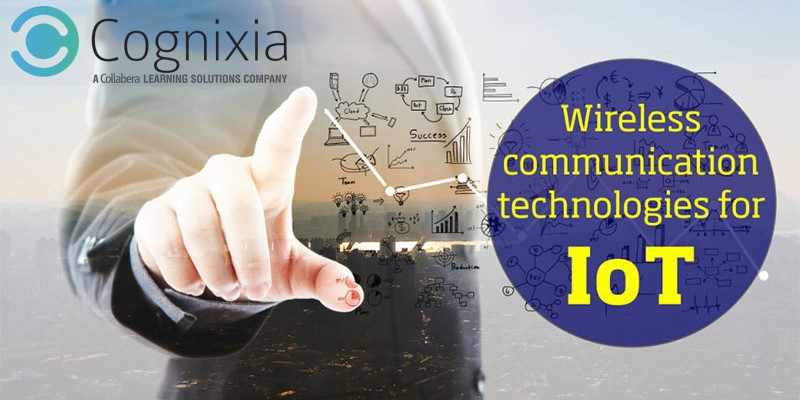 Various forms of communication have had a significant impact on human society since the beginning of time. Earlier, physical transport was the only mechanism to exchange information. Undoubtedly, an invention of electronic communication was a turning point. It further evolved into long distance communication technology called telecommunication. Telecommunication is defined by International Telecommunication Union (ITU) as the transmission, emission or reception of any sign, signals or messages by electromagnetic systems.

The modern society has been witnessing the emergence of wireless communication. The wireless signal transmission was postulated by James Clarke Maxwell in 1864. It was practically demonstrated by Heinrich Hertz in 1887. Marconi patented wireless system technology in 1897.

The continued advances in microelectronic systems contributed to the rapid development of RF communication. A group of European PTTs developed a common standard for cellular mobile communication popularly known as GSM.

The Institute of Electrical and Electronic Engineers (IEEE) contributed to the development of wireless communication standards for computer networks. IEEE standards are the design references for ad-hoc networks, PAN, LAN, WAN, and internet. IEEE 802 is a family of standards dealing with networks carrying data in the form of small variable sized packets. IEEE 802.11 and 802.11 a/b/g/n/ac are a family of specifications developed by the IEEE for Wireless LAN (WLAN) technology.

802.11 specifies an RF interface over the air between a base station and client or between two clients. The standard is more popularly known as WiFi. It defines a set of media access control (MAC) and physical layer specifications using 900 MHz, 2.4 GHz, 5 GHz and 60 GHz frequencies. The innovative modulation technologies used in 802.11x standards provide higher data speed and reduced vulnerabilities to interferences.

WiFi has been used to connect computer and user interface devices like mobile phones to the internet and hence, became a synonym of the Internet. But it isn’t the only use of WiFi technology. The Internet of Things (IoT) technology needs a standardized way of connecting devices to each other and to the internet. WiFi or WLAN technology has been playing a crucial role in a machine to machine communication.

The main demands of IoT communication are ubiquity and reliability. WiFi has been the most successful technology because of its support for high data rate and long distance coverage. The upcoming 802.11ah or WiFi Hallow will rewrite the success story of WiFi technology.

A typical 802.11ah AP could associate more than 8000 devices within a range of 1 KM working in sub 1GHz frequency band. Its power efficiency features make it a more suitable standard for IoT communication. WiFi has the potential to become a dominating standard for medium range communication in IoT networks.

The other domination standard from IEEE is 802.15.1 or Bluetooth. It is a wireless technology standard for exchanging data over short distances. It is mainly used for device to device communication.  A Bluetooth network called Piconet can have maximum 8 devices. Its simplicity and power efficiency is the main reason for its popularity. At present, 67% of smart devices use.