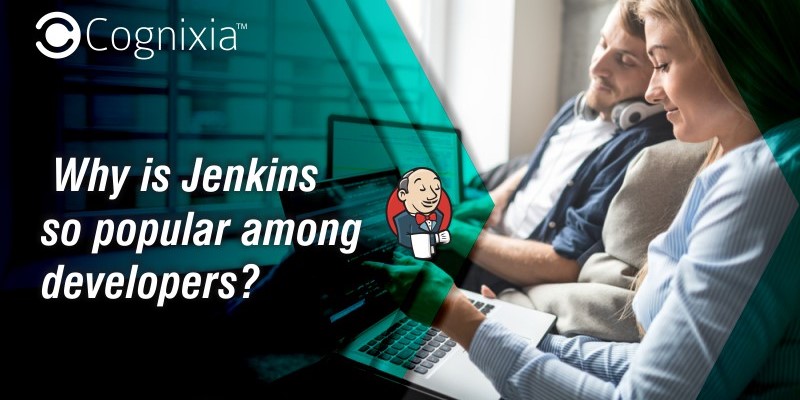 Why is Jenkins so popular among developers?

Jenkins is an open source continuous integration tool written in Java. It is a master slave topology that distributes the build and testing efforts over slave servers with results automatically accumulated on the master. It is the CI server capable of orchestrating a sequence of actions that helps fulfill the CI process automatically. Jenkins generally needs a web-server like Apache Tomcat since it is a server-based application, and it is immensely useful for organizations, it helps speed up the software development process through automation.

Earlier, before Jenkins was created, all the developers would complete the coding tasks assigned to them, and then commit all of their code at the same time. Later, the build was tested and deployed. However, once Jenkins was developed and used by the developers, the code was built and tested as soon as the developers committed their code. Jenkins could build and test the code multiple times in a day.

The creator of Jenkins – Kohsuke Kawaguchi was a Java developer working at Sun Microsystems. He was tired of building code and fixing errors repeatedly. In 2004, he created an automation server called Hudson that automates building and testing tasks. This is where the roots of Jenkins were laid.  Today, Jenkins is a tool created by a developer for developers.

Today, the Jenkins community is a very active community that constantly strives to improve the code, writes plugins, participates in mailing lists, and writes out detailed bug reports. Every month, the community holds public meetings and takes inputs from the public for developing Jenkins further. Support tickets are regularly answered and closed, and stable releases are published every three months.

Jenkins can be installed through native system packages, Docker or can be run standalone by any machine with a Java Runtime Environment (JRE) installed. Jenkins also supports cloud-based architecture, so it can be deployed on cloud-based platforms as well.

Using Jenkins for software development has many advantages, such as –

Continuous Integration (CI) is critical to software development and is very useful for integrating different DevOps stages. With continuous integration defects in software can emerge much earlier than they would otherwise. When Jenkins is used for CI, it allows code to be built, deployed and tested automatically without significant efforts. In other words, using Jenkins brings about faster development and better software quality.

A lot of system administrators still prefer CLI. With Jenkins, visual ops is much easier to achieve. One could convert the CLI into a GUI button click by wrapping up the script as a Jenkins job. One could also create parameterized Jenkins jobs to support customization and obtain inputs from the users. Individual Jenkins jobs can be combined together using the Jenkins pipeline plugin, which could then serve a bigger purpose or solve a bigger problem. One could even integrate Slack into Jenkins, Slack being the most commonly used communication tool among development and operations teams.

When Jenkins runs jobs, it captures the console output for both the stdout as well as the stderr. Due to this, there is no longer a need for someone to capture the complete console output for enabling the auditing of previous runs. The availability of information about previous runs is immensely helpful in troubleshooting. With Jenkins’ timestamper plugin, one could map the time spent on each individual job run, helping map the time spent and performance tuning. Jenkins also supports REST API and SDK to poll the success/failure metrics for the jobs. This in turn provides accurate data for better project management.

Jenkins, an immensely useful tool built for the developers by the developers is helping transform the way builds are deployed and the way developers work. Upskilling your team to understand and work smoothly with Jenkins would prove to a game changer for your team’s performance, as well as for the organization. It would not only help speed up the building and testing of the code, it would also help the team deliver the finished products faster, besides also helping map performance and projects effectively.

Cognixia offers comprehensive digital workforce solutions for organizations to meet their digital transformation goals. Our Jenkins training programs are fully customizable to meet your specific requirements and ensure significant ROIs, better retention among attendees and a complete learning experience for the participants. To know more about our programs, reach out to us today. 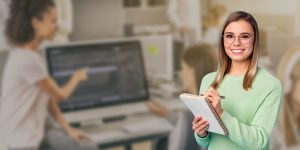