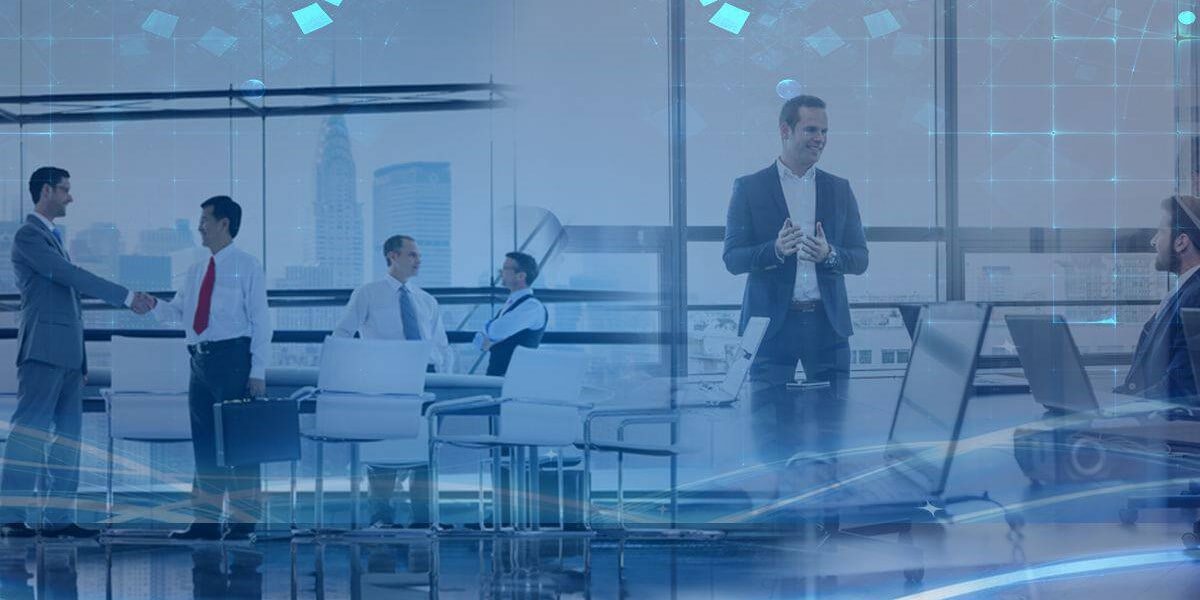 Everyone, from consumers to corporates, is embracing the changes brought by the revolution called the Internet of Things (IoT). It has changed the world in more ways than we could imagine until a few years back. And the changes and advancements will continue in future as well, in fact, It will be interesting to see how will IoT shape our future. Already the numbers are staggering; billions of sensors connected with billions of devices are redefining almost everything under the sun.

It is estimated that around 75 Billion devices will be interconnected by 2025. Around $6 Trillion is estimated to be spent on the Internet of Things (IoT) solutions in the next five years.

No price for guessing that the reason this amount is expected to be spent on IoT is that IoT has already shown a lot of potential in a very short time and it has just begun. There is not a single industry that is not impacted by IoT by now. Some have already had a major influence on IoT while some are just beginning to realize its importance. 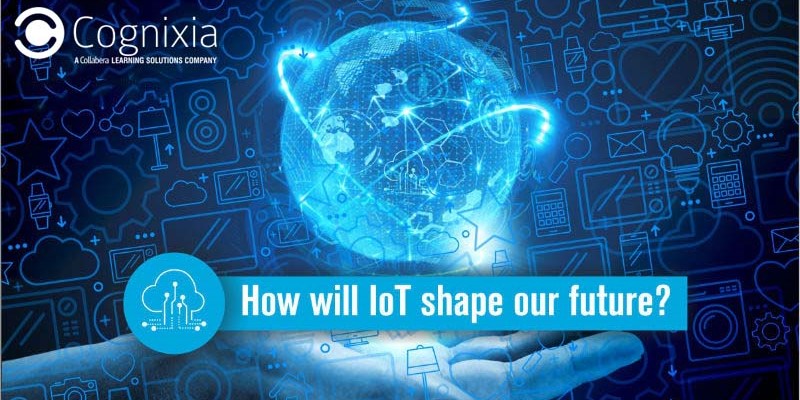 Retail companies are investing heavily in IoT as they understand the importance of data-driven analytics and also to further improve customer experience. Customers, on the other hand, are enjoying the new experiences made possible because of IoT. Data-driven analytics based on the data gathered from billions of sensors to reach the potential customers and for better marketing will be very common in 2018. Although in very early stages, Amazon’s drone delivery system is completely powered by IoT and is expected to be a ground-breaking innovation.

IoT is reshaping healthcare as well. Wearable technology to monitor your condition at any time and anywhere is very common now. Sensors are collecting data and at the same time, the data can be visible to doctors. This is helping doctors closely monitor crucial patients from far away.

The manufacturing industry is making use of smart machines to improve the overall manufacturing process and to produce better goods. IoT has something to offer to everyone, it has completely changed the way we used to do business, socialize and have fun.

There is no doubt that IoT is a game-changer and there is enough potential for professionals to innovate further. If you need more information about IoT or if you want to be an IoT professional, Cognixia offers comprehensive IoT training.
If you want to know about how can you enrol in IoT training, write us