Is Adopting DevOps for Business is a Good Choice?

The word DevOps has been in news for a recent couple of years in the world of information technology. It comprises two words, that is, Development & Operations. Many people at different times have spoken about it on different platforms, but their professional technical language lags us behind in getting the real concept about DevOps.

What do we understand by DevOps?

If we talk about the process of software development, it can’t be concluded in a single step. In the process, first, the team becomes savvy of all the requirements, a design is created, type of code will be determined by a particular software and based upon these codes a software would be developed by a software developer company. Now, the prepared software will be sent to the market, if it works fine, well and good!

But in case if users find problems, it would boomerang towards the developer for its debugging to remove the errors. This process is quite outdated nowadays and is substituted by a new method of software development called DevOps. But due to the traditional process and systems still running in many IT infrastructure organizations, the benefits of DevOps cannot be enjoyed to the fullest. 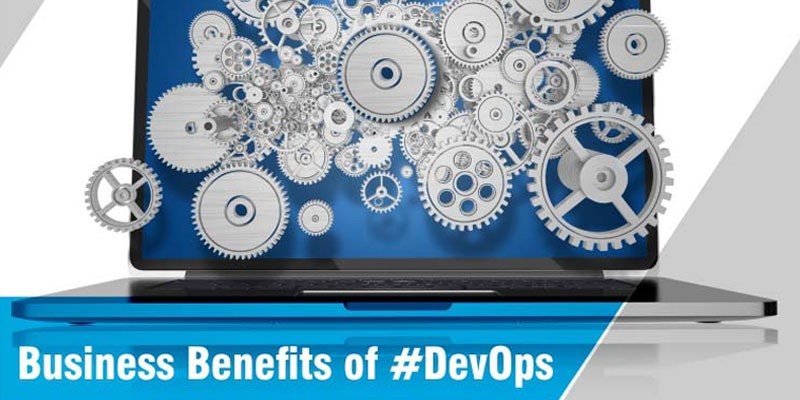 Where have you placed yourself? Becoming a Cognixia Certified DevOps can place you ahead and above many others. To know more about DevOps training & certification courses get in touch with Cognixia.