It is because of the potential of this technology that all the major companies have started to invest in this relatively new technology. All major companies have either already set up an IoT research and innovation labs and research centre or are in the process of doing so. One such example is NASSCOM’s IoT center of Excellence based out of Bangalore; it also helps start-ups. 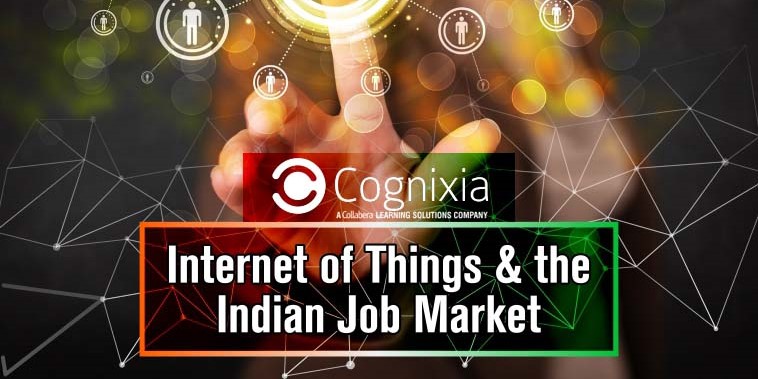 Today, IT Indian job market is being flooded with the requirements like IoT Developer, IoT Solutions Architect, IoT System Engineer, IoT Security Developer, IoT Cloud Architect and the need for IoT professionals is going experience a significant rise in the next couple of years.

Along with the Big IT companies, a large number of IoT start-ups will be in the dire need of IoT professionals in not so distant future. Not only that but the global giants are also in the process of setting up their IoT innovation centres in India; this will also create a large number of requirements.

IoT has proven to be a game changer not just for IT industry but also for manufacturing, utilities, and logistics industry. In fact, these industries will contribute to about 50% of all innovations in the field of IoT. The consumer-driven IoT innovation, of course, will remain IoT’s main focus.

The innovations in the Internet of Things will present a great opportunity for professionals to make a career in the field that is on the course of changing the future. There will be no shortage of jobs in the IoT field but there will be a shortage of IoT professionals in the next couple of years. Know how you can leverage the current job market and make a career in the field of IoT, feel free to contact Cognixia for more information.