Microsoft Azure is one of the most popular cloud computing platforms in the world today. Microsoft is constantly adding new features and new regions to the platform. As a consequence, customers often want to move their existing virtual machines from their current regions to new regions on the platform in order to take advantage of the new capabilities that have been added. 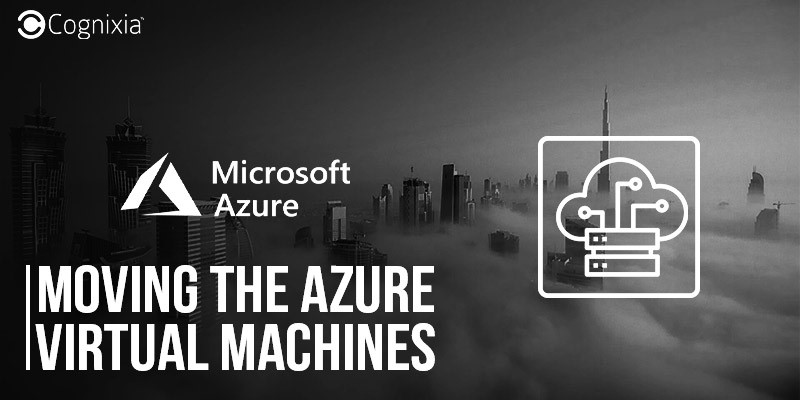 There could be many reasons why one would want to move their Azure IaaS Virtual Machines to a different region, for instance –

Azure Virtual Machines can be moved to a different region with the same configuration as that of the VMs’ current region or to an Availability Zone to increase the availability SLAs, using the Azure Site Recovery (ASR).

This movement would involve the following steps: 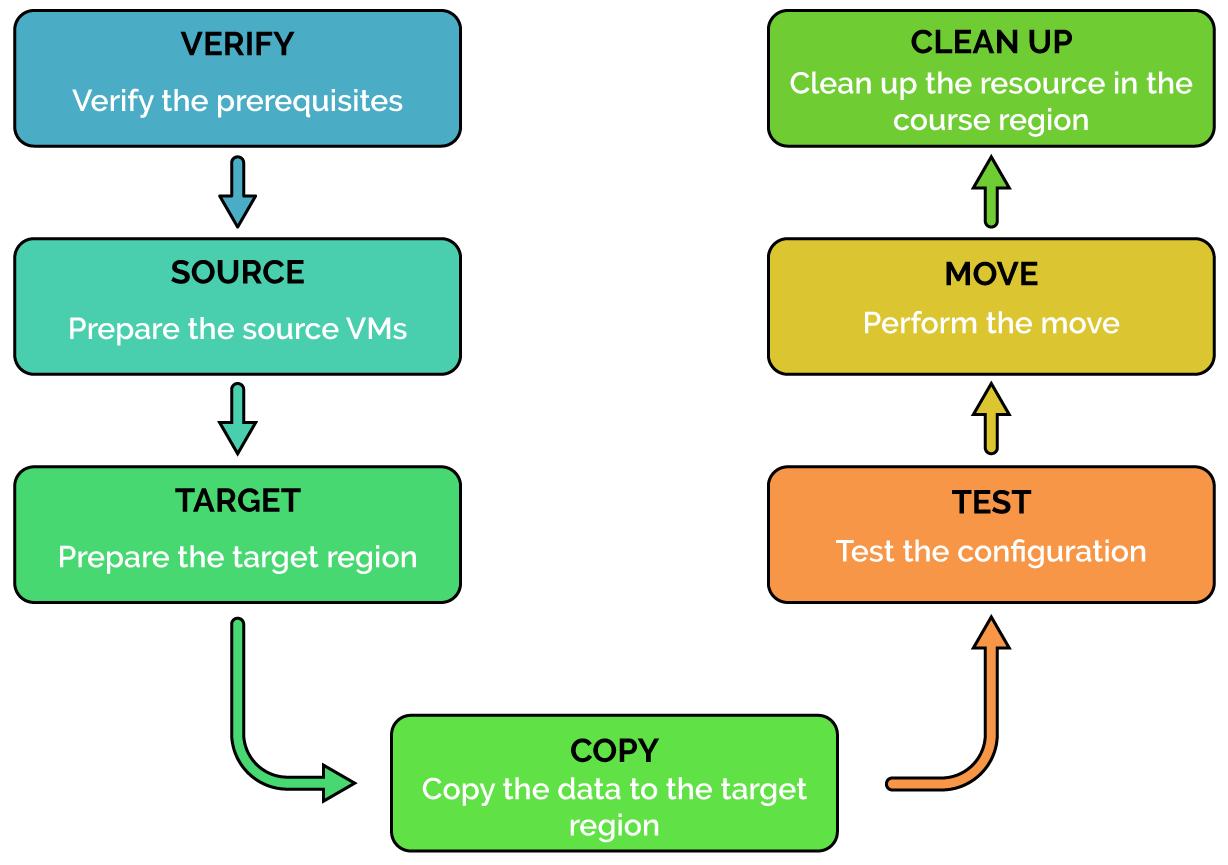 Cognixia offers a range of courses in cloud computing and Microsoft Azure that would help professionals and workforces imbibe all the necessary skills to be successful cloud professionals, by learning from the most experienced trainers in the industry. You also get a globally recognized certification endorsing the skills you learnt in the course. Reach out to Cognixia today to be a certified expert in Microsoft Azure.