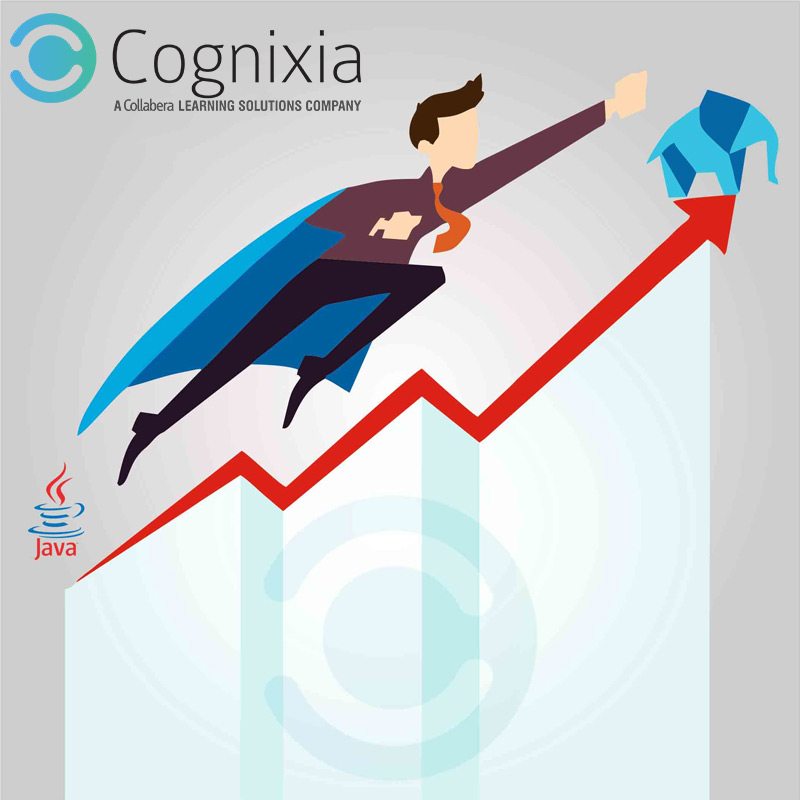 Big Data and Hadoop are the most talked about skills in the job market today. There is a consistent accumulation of huge amounts of data by businesses with each passing day. Now, with so much data being created and accumulated, the need to analyse it has become more important than ever before. Also, there is a dire need for professionals who can understand and perform this herculean task. There are certain tools which are used in Big Data Analytics and it is needless to say that Hadoop is the most popular of all of them. No data is big enough for Hadoop. There is a statistic which suggests that the New York Times converted 4 million entities into PDF using Hadoop in just 36 hours. That’s how powerful this tool is.

Now let us see how a Java Developer fits into the Hadoop ecosystem. First thing first, Hadoop is written in Java and this makes it easier for a computer professional who understands this programming language to pick up Hadoop rather quickly. It is a given thing that the Java developers are at an advantageous position in the market today. Just a glance at the graph indicating the job trends in today’s time will give you a clear picture of how jobs based on Hadoop skills are only trending upwards. There are certain reasons for which Hadoop is gaining momentum and also why it is one of the best skill sets a Java Developer can acquire. Firstly, Hadoop works on inexpensive servers which enables it to store as well as process data. This is the reason why it is also called Distributed processing. Secondly, it is also known as parallel processing as it enables working on multiple servers simultaneously. Lastly, MapReduce programs are written in Java scripts which are easy to learn and use in comparison.

Hadoop is being considered as the natural career progression for a Java professional. One of the most significant modules of Hadoop is MapR, which creates its programs using the Apache Pig platform. This high-level platform uses a language called Pig Latin, which summarizes the programming from Java MapReduce idioms. It is easier for Java professionals to extend Pig Latin by using User Defined Functions as it can be written with Java scripts. Another significant point is that Java professionals are at an advantage when debugging Hadoop applications. Learning Hadoop also gives the Java Developers an edge. It is no secret that there are a large number of professionals who work on Java platform but they are just a face in the crowd. A Java developer who gets skilled on Hadoop prepares himself for the challenges of Big Data Hadoop. Big Data Hadoop is Driving Businesses with or without choice and has become an integral part of any business, hence companies are always on a lookout for Java developers who possess Hadoop skills.

Acquiring Hadoop skills also widens the horizons for a Java developer. According to Dice’s Open Web, an online portal which analyzes the hiring trends in the market, “Java Hadoop” is the most sought-after professional skill set in the Information Technology space.  There are a host of positions which a Java Developer can apply for after acquiring Hadoop skills, vis-a-vis, Business Intelligence Engineer, Data Analyst, Data Engineer, Data Scientist, Data Tester and Big Data Architect, etc. Besides these technical advantages of being a Hadoop skilled Java Developer, the icing on the cake is a big fat salary check. The Java and Hadoop combination means a grand compensation. In comparison to professionals working on technologies like UNIX, C++, VB, SAP etc. a Java professional with Hadoop skills has an accelerated career graph. Factually speaking, 9 out of the top 10 highest paying IT jobs are in programming languages, databases and Big Data space. Tech salaries have witnessed a considerable increase from 2013 – 2015, and Big Data languages attracted the highest of all. The above-mentioned facts make it easy to infer, that the Java professionals will become more valuable in their organizations once they acquire Hadoop skills. Moreover, Java and Hadoop combination makes a developer more marketable.

At Cognixia we recognize these trends and have specially designed courses and training programs for aspiring Hadoop Developers. If you are a Java developer and wish to skyrocket your career and get an edge over your contemporaries then you should enrol for our Hadoop Developer Training. For further information, you can write to us